Tech giant Facebook has recently complained of a “trust deficit” between the social media giant, its userbase, and lawmakers as it attempts to launch a new digital wallet. The Masters of the Universe believe they will need to “compensate” for this lack of trust to convince consumers to let Mark Zuckerberg take over their finances.

Axios reports that Facebook is reportedly preparing to launch its new digital wallet called Novi. But the executive in charge of the project believes that the company has some serious hurdles to overcome with the product still — including a general distrust of the social media giant amongst users and lawmakers in Washington. 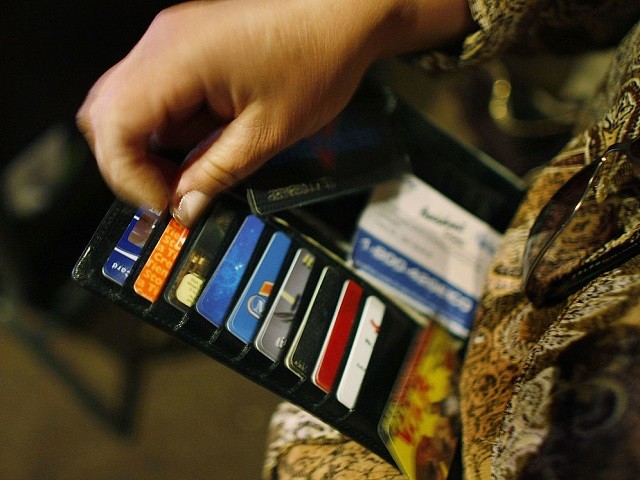 A traditional wallet, which Facebook hopes to replace with their Novi Wallet (Photo by Joe Raedle/Getty Images)

David Marcus, the head of Facebook’s financial division referred to as F2, recently commented that the company must convince regulators that are skeptical of Facebook’s power that allowing Facebook to now control people’s money is a good idea. “If there’s one thing we need, it’s the benefit of the doubt,” Marcus said in an interview with Axios. “[W]e’re starting with a trust deficit that we need to compensate.”

Marcus reportedly visited Washington last week to meet with key regulatory stakeholders about the launch of Facebook’s Novi wallet, which will be built on blockchain technology. Marcus alleges that cryptocurrency-based payment systems will help to “really lower the bar for accessibility to a modern financial system.”

According to Marcus, Facebook is aiming to launch Novi in conjunction with the Diem cryptocurrency by the end of the year. Novi is reportedly ready to launch but few details are known about the status of Diem. However, Marcus stated that “we plan to actually get it out (Novi) in the market this half, no matter what.”

Discussing the reaction from Washington to the project, Marcus said: “My hope is that Washington is more receptive, because a lot has changed. I think if I could redo it all over again, one of the things that I think failed at was actually explaining how we would make money.”