Elon Musk has stated that three primary “unresolved matters” must be solved before his $44 billion buyout of Twitter can go ahead.

CNBC reports that Tesla CEO Elon Musk has stated that three main issues are currently preventing his $44 billion acquisition of Twitter from going ahead. Breitbart News previously reported that Musk’s efforts to gain financing from outside investors to limit his cash contribution towards his $44 billion acquisition of Twitter have been put on hold due to the uncertainty surrounding the deal. 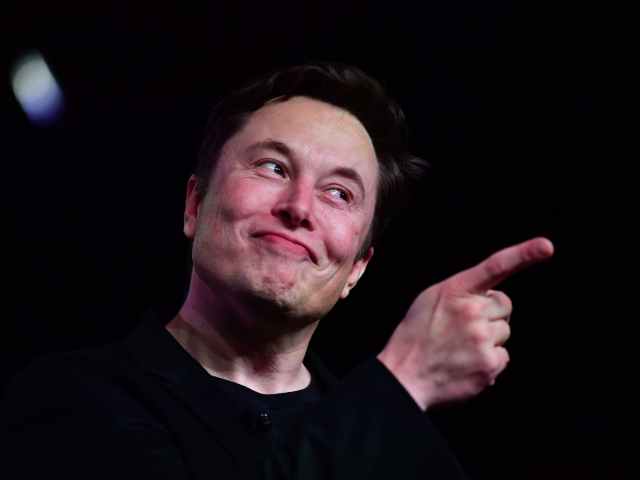 Musk has repeatedly threatened to walk away from the deal if the company fails to back up its claims that spam accounts and bots make up less than five percent of its user base. Earlier this month, Musk’s lawyers sent a letter to Twitter warning that he may walk away from the deal if the appropriate information is not provided. Twitter has since agreed to provide Musk with access to its internal data after the billionaire raised concerns about the number of fake or bot accounts on the platform.

If Musk were to walk away from the deal, he could face a $1 billion breakup fee and possibly even lawsuits. At an event hosted by Bloomberg this week, Musk discussed the “unresolved matters,” currently preventing the deal from going ahead.

Musk still has many worries over fake accounts on the platform. Twitter has claimed that the number of false or spam accounts on the platform is at less than five percent of its “monetizable” daily active users. But Musk is skeptical, stating that it’s “probably not most people’s experience when using Twitter.” He added: “We’re still awaiting a resolution on that matter, and that is a very significant matter.”

The second issue Musk is facing is the portion of debt required to finance it. In May, Musk committed to pay $33.5 billion in cash for the firm and has received $7.1 billion in equity financing commitments from investors, including Oracle co-founder Larry Ellison. Musk says that rest of the funding will come from bank loans, but this situation remains uncertain.

Despite being the world’s richest person, much of Musk’s wealth is linked to Tesla stock, which has been underperforming in recent months. Musk has sold and pledged billions in Tesla shares as collateral for the loans. Breitbart News reported at the end of May that Tesla shares have cratered by 49 percent since their November high.

And finally, Musk must receive approval from Twitter shareholders in order for the acquisition to go ahead. Investors are expected to vote on the deal in July or August, but whether or not Musk will receive enough support for the deal to go ahead remains unknown.

“Will the debt portion of the round come together? And then will the shareholders vote in favor?” Musk said during the Bloomberg event. These issues, along with the spam accounts on the platform, are “the three things that need to be resolved before the transaction can complete,” according to Musk.