Tesla CEO Elon Musk is threatening to end his $44 billion buyout offer of Twitter, accusing the social media company of not complying with his request for data on how many fake accounts exist on the site.

“Mr. Musk is not required to explain his rationale for requesting the data, nor submit to the new conditions the company has attempted to impose on his contractual right to the requested data,” Musk’s lawyer Mike Ringler said in a letter to Twitter Chief Legal Officer Vijaya Gadde. 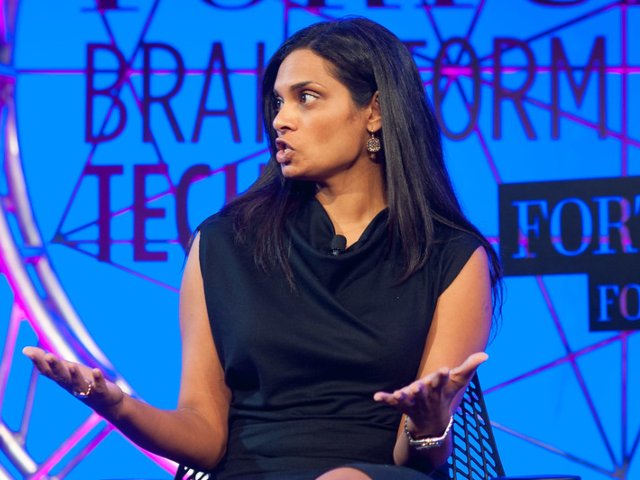 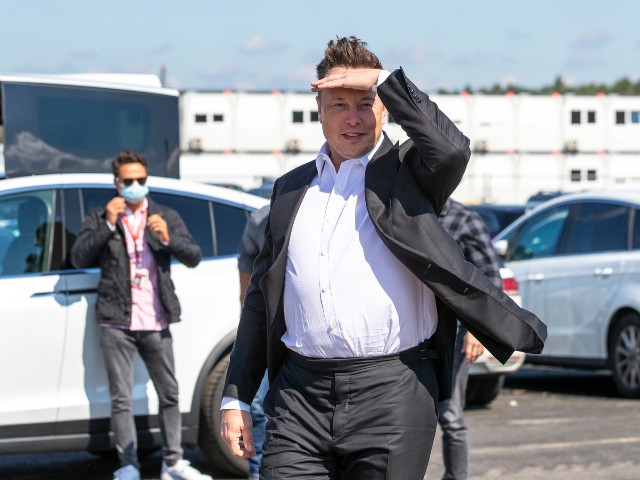 “At this point, Mr. Musk believes Twitter is transparently refusing to comply with its obligations under the merger agreement,” Ringler added.

Ringler went on to say that “based on Twitter’s behavior to date,” Musk “believes the company is actively resisting and thwarting his information rights (and the company’s corresponding obligations) under the merger agreement.”

Last month, Musk — who was successful in his $44 billion bid to buy the company and take it private — said his deal with Twitter “cannot move forward” until the company clarifies the number of bot accounts on the platform.

The SpaceX CEO added that his offer was based on “Twitter’s SEC filings being accurate,” and that he believes the platform could have 20 percent bots “or *much* higher.”

20% fake/spam accounts, while 4 times what Twitter claims, could be *much* higher.

My offer was based on Twitter’s SEC filings being accurate.

This deal cannot move forward until he does.

Musk threatening to end his deal with Twitter arrives on the heels of the billionaire saying he plans to cut ten percent of the jobs at his electric carmaker because he has a “super bad feeling” about the economy.

The company planning to institute a hiring freeze has also caused a 3.5 percent plunge in its stock price in intraday trading.