Reporter Matt Taibbi noted on Tuesday that former Twitter deputy general counsel Jim Baker was fired. Taibbi said that one of the reasons Musk fired him was for “vetting the first batch of ‘Twitter Files’ without knowledge of new management,” which would presumably include Musk. 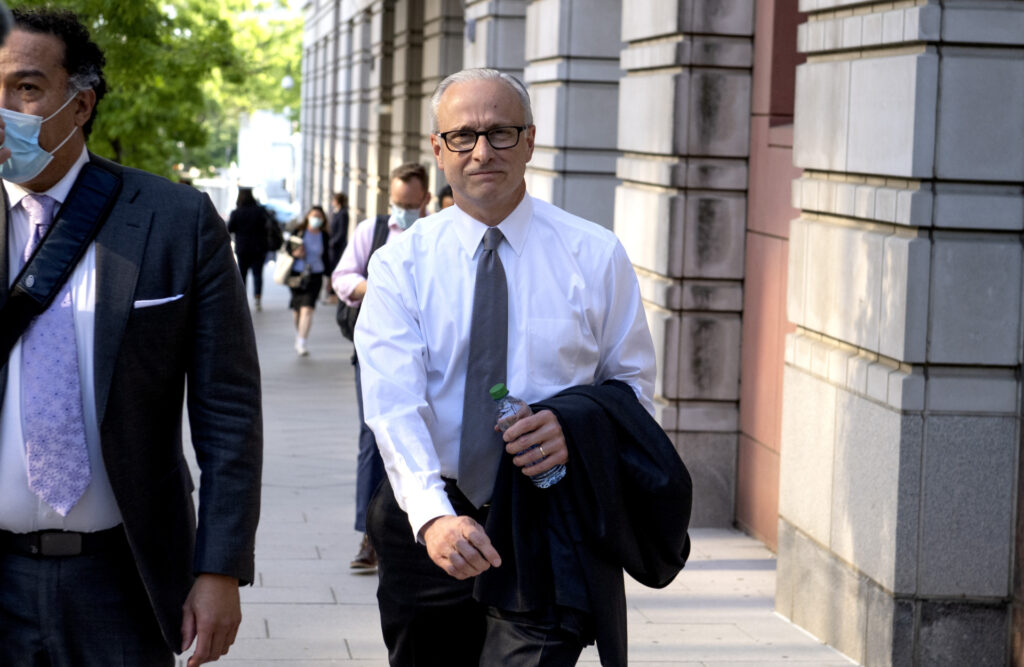 Taibbi explained that the process by which he and reporter Bari Weiss reported on the Twitter Files came from a lawyer close with Twitter’s new management; however, Weiss was shocked to find out that Baker was in charge of releasing the files.

Taibbi explained that Baker is a controversial figure given his involvement with the Steele Dossier involving allegations of the 2016 Trump campaign allegedly colluding with the Russian government.

He wrote, “Baker is a controversial figure. He has been something of a Zelig of FBI controversies dating back to 2016, from the Steele Dossier to the Alfa-Server mess. He resigned in 2018 after an investigation into leaks to the press.”

Baker has been featured repeatedly in the Russian investigations launched by the Justice Department, including the hoax involving the Russian Alfa Bank. When Clinton campaign lawyer Michael Sussmann wanted to plant the bizarre false claim of a secret communications channel between the Trump campaign and the Kremlin, Baker was his go-to, speed-dial contact. (Baker would later testify at Sussmann’s trial). Baker’s name also appeared prominently in controversies related to the other Russian-related FBI allegations against Trump. He was effectively forced out due to his role and reportedly found himself under criminal investigation.

Turley wrote that, after leaving the FBI, “Twitter seemed eager to hire Baker.”

Turley also said that Baker was one of the key players behind Twitter’s suppression of the Hunter Biden laptop story.

“In light of concerns about Baker’s possible role in suppression of information important to the public dialogue, he was exited from Twitter today,” Musk wrote, announcing Baker’s departure from Twitter.

Asked if Baker tried to explain himself, Musk replied, “Yes. His explanation was …unconvincing.”