Quite an unbelievable case. Reporter Tom Burlington files suit against the station that fired him, because, he alleges, it was acceptable for a black person to use the “n word” but not him. When illustrating the discrepancy in a staff meeting, he says in his suit, he used the word and was fired for it.

I don’t think there should be any restrictions at all whatsoever on speech in any form, period. I’m all for people using whatever charged-term they want, be they black, white, etc. because when people let their freak-flags fly, you know what you’re dealing with right from the start. Also, I trust people, not the government, to be the arbitrators of what is or is not acceptable speech. When the government elects to decide acceptability for people it removes the opportunity for people to better themselves by deciding that certain terms are no longer acceptable for themselves. Government robs society of the change to truly and organically progress which will have a more lasting effect than any change government could artificially create by suppression. 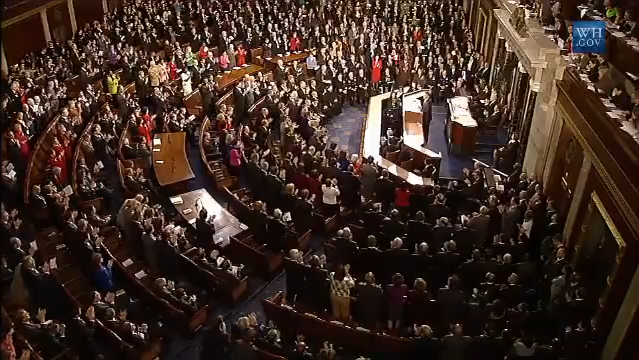 From the Philadelphia Inquirer:

A federal jury will be asked to decide whether it is acceptable for an African American person, but not a white person, to use the “n” word in a workplace.

U.S. District Judge R. Barclay Surrick has ruled that former Fox29 reporter-anchor Tom Burlington’s lawsuit against the station, claiming a double standard and alleging that he was the victim of racial discrimination, may go to trial. However, Surrick denied Burlington’s claim of a hostile work environment.

Burlington, who is white, was fired after using the “n” word during a June 2007 staff meeting at which reporters and producers were discussing reporter Robin Taylor’s story about the symbolic burial of the word by the Philadelphia Youth Council of the NAACP.

Burlington, who began work at the station in 2004 and is now working as a real estate agent, was suspended within days and fired after an account of the incident was published in the Philadelphia Daily News. He alleges that he “was discriminated against because of his race,” according to court documents. He claims in his lawsuit that at least two African American employees at Fox29 had used the word in the workplace and were not disciplined.

The dispute began after Taylor, who is white, used the phrase the “n” word during the 2007 staff meeting. She said participants at the burial had said the full word “at least a hundred times or more,” according to court records.

“Does this mean we can finally say the word n-?” Burlington asked colleagues, according to depositions.

Nicole Wolfe, a producer and one of the three African American employees among the nine people at the meeting, exclaimed: “I can’t believe you just said that!”

Burlington told Taylor that although he did not necessarily expect her to use the word in her story, he thought that doing so gave the story more credence.

Burlington says he used the word only once and approached several attendees after the meeting to explain himself. The Daily News account said he had used the word more than a dozen times.

Surrick, in denying Fox’s request to have the suit dismissed, said that federal courts had not determined whether a double standard, if true in this case, would violate Title VII of the Civil Rights Act of 1964, which deals with equal opportunity in employment.

On the one hand, he wrote in a memorandum Dec. 23, the word is “considered by many to be the most offensive in the English language” and “has been used by whites as a tool to belittle, oppress, or dehumanize African Americans. When viewed in its historical context, one can see how people in general, and African Americans in particular, might react differently when a white person uses the word than if an African American uses it.

“Nevertheless, we are unable to conclude that this is a justifiable reason for permitting the station to draw race-based distinctions between employees.”

Surrick wrote that “there is evidence in this case to suggest that at least two African Americans said the word in the workplace with no consequences.”

Burlington had said he was simply illustrating what he considered to be an unacceptable use of the word, court filings say.

If you’re going to, as a society, “outlaw” a word, then do so. Don’t have a double-standard wherein it’s a heinous reminder of past turmoil if one group says it but completely OK if another group says it because then you create an invitation for the government to come in and regulate something it has no authority to simply because people can’t get it together.

I don’t think Burlington’s point was to giddily ask for use of the term, but rather point out the above-mentioned double-standard. Frankly, I don’t know any white folks who actually want to use the term, but you have to acknowledge the confusion: if you’re brought up with the lesson that it’s a word which inflicts pain upon use, then why is it acceptable for anyone to use it under any circumstance [i.e. MTV, BET]?

This is a very interesting case that turned out not how it was originally intended and could establish a precedence for political correctness gone wild.