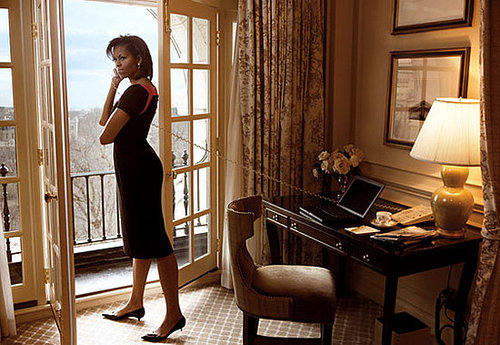 The New Jersey Star-Ledger editorial board reported O’Keefe “committed a felony by fraudulently obtaining a ballot in the name of another person; [broke] New Hampshire law by recording another person.” Additionally the Star-Ledger Editorial board wrote January 22nd, O’Keefe is “still on probation for trying to tap the phone of Sen. Mary Landrieu. The Star-Ledger had previously printed a retraction for this claim on November 3rd, 2010.

Project Veritas’ president, James O’Keefe commented, “Media outlets obviously intent on protecting a system that fosters voter fraud, have defamed me by claiming I and PV committed voter fraud. The Star-Ledger even went so far as to print a ‘trying to tap phones lie’ after retracting that lie over a year ago, when presented with court documents that proved the contrary.”

Filing can be seen here.