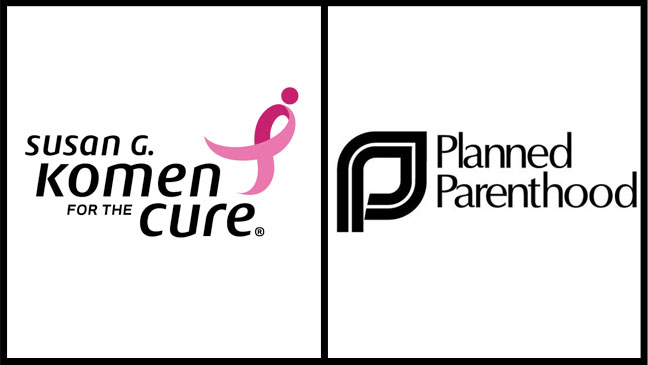 The other day The Daily Caller released David Brock’s enemies list. At first I didn’t think much of it until the last group: It’s a group of GOP politicians. What do GOP politicians have to do with “conservative misinformation?” Unless … these GOP politicians are standing in the way of a Democrat. Look at the list:

The first name is Carly Fiorina. Ms. Fiorina was Democrat Senator Barbara Boxer’s opponent in the 2010 election. So I scurried over to the MMfA website. There is a major difference in their coverage of Ms. Fiorina and Ms. Boxer. I thought MMfA was suppose to call out conservative misinformation in the conservative media? Their coverage highly favors Ms. Boxer. I couldn’t find one article that showed Ms. Boxer in a negative light. Their articles appear to target the news organization, but within the articles there are slight jabs to Ms. Fiorina.

For instance, MMfA wrote four articles targeting Sean Hannity. However, the articles were more aimed at Ms. Fiorina than they were Mr. Hannity. After stating “Sean Hannity is not an easy interview” into an open mic, MMfA quoted her as saying she only apologized for that statement because alienating Mr. Hannity would alienate a large Republican base. They blew off her excuse that he’s a hard interviewer and gave an example of how easygoing he was with her. Author Brian Frederick’s conclusion was that Fiorina merely feared looking “fanatical” and “zealous” like Mr. Hannity. In other words, she doesn’t really believe any of that conservative hooey, and she’s just pandering to Hannity’s audience–she’s disingenuous.

I thought Media Matters was supposed to correct conservative misinformation! They defended and discredited anyone who was on Ms. Fiorina’s side. Remember the veteran who was angry that the VFW endorsed Ms. Boxer? They called him a Fiorina flack.

It seems MMfA worked pretty hard to get Ms. Boxer reelected. In other words, they campaigned for her. They engaged in a negative campaign against Carly Fiorina on behalf of Senator Boxer. So how are they still tax exempt?