The Democrat stronghold in New England has weakened after a few lower-ticket 2020 election surprises, including an entire state’s legislature flipping to red and two House speakers being ousted by Republicans.

One enormous upset came out of New Hampshire, where both chambers of its legislature and its Executive Council lost their Democrat majorities.

The Senate flipped from a 14–10 Democrat majority to a 14–10 Republican majority, the 400-seat House that had 157 Republicans will now have 213, and Republicans have taken control of the powerful Executive Council, 4–1. The Executive Council, unique to the Granite State, appoints government officials, controls the release of money from Treasury, and can make pardons.

Recounts are ongoing for 14 of the closer races at the time of this publishing.

Republican Gov. Chris Sununu, who was reelected for a third term, celebrated the sweep on social media after Election Day:

I am pleased that Granite State voters rejected the DC style politics that had crept into the State House these last two years, and I am excited to get to work with our new Republican majorities to deliver results for the people of this state. (2/2)

“Republicans really tried to maintain traditional face-to-face campaigning,” Rogers said. “They knocked on doors. They held public events. They dropped off campaign fliers by hand and so on. Democrats really decided to rein that in consciously. They skipped a lot of in-person campaigning.” 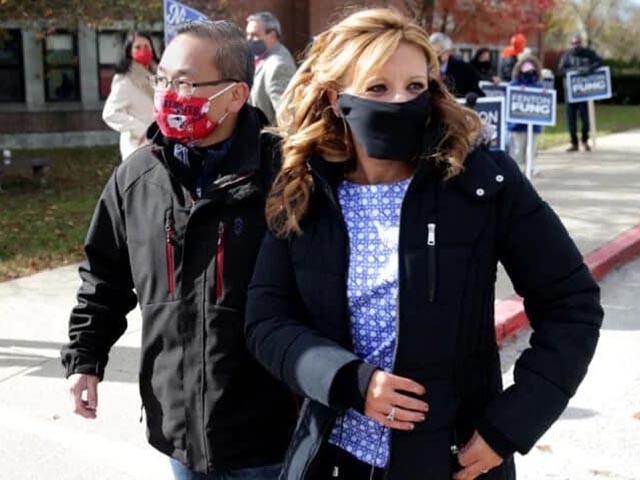 The loss of an incumbent House speaker was the first for the Ocean State in more than a century, Mark Patinkin of the Providence Journal noted in an opinion piece after the election.

Patinkin identified a number of reasons the loss may have occurred, including that the speaker held blame for giving up Rhode Island’s Pawtucket Red Sox — the state’s minor league baseball team since 1970 that moved to Worcester, Massachusetts, this year — as well as a campaign staffer scandal.

“He’s a Democrat in a district with lots of Republicans. His opponent brought name recognition to the fight. Unions were still mad he killed the PawSox and with them, the jobs a new stadium would have brought,” Patinkin wrote. “And Mattiello was muddied in the trial of a campaign aide accused of dirty tricks.”

The rest of the state legislature was largely unaffected, with Democrats retaining clear majorities in the House, 65–10, and in the Senate, 33–5.

In Vermont, House Speaker Mitzi Johnson (D-South Hero), a representative since 2003 and speaker since 2017, narrowly lost her seat to a Republican. Republicans overall picked up three House seats, costing Democrats their supermajority, and picked up one Senate seat.

Senate Minority Leader Joe Benning (R-Caledonia) told VTDigger, “I think that Vermonters are moving in the direction of deciding that a supermajority status has not served the state well. And somebody with a calm hand like [Republican Gov.] Phil Scott is what people are looking for.” 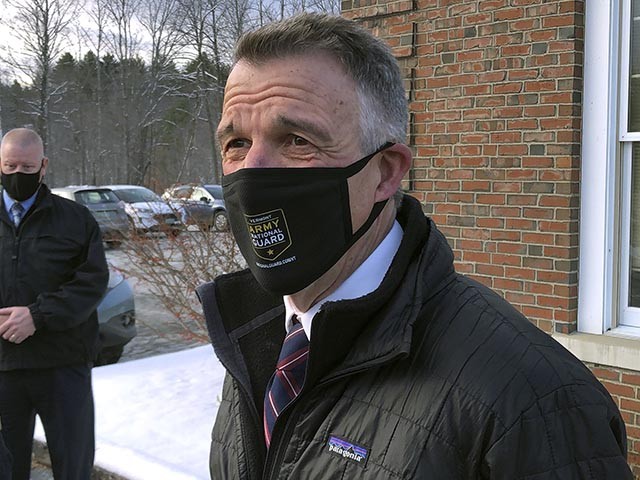 Senate Majority Leader Becca Balint (D-Windham) observed that the divides in the state are less between Republicans and Democrats and more between rural and urban residents, saying she sees the Republican gains as a call to “listen much more deeply to the needs of our rural communities.”

In Maine, Republican Sen. Susan Collins, the sole Republican U.S. senator in New England, faced seemingly the toughest challenge of her career from House Speaker Sara Gideon (D-Freeport). Collins definitively won the race despite all polls indicating otherwise and despite Gideon doubling Collins’ fundraising by raking in at least $100 million between her campaign and outside committees.

Gideon’s term limit in the House is also concluding, which puts New England out a fourth House speaker if factoring in Connecticut’s speaker who did not seek reelection this year. 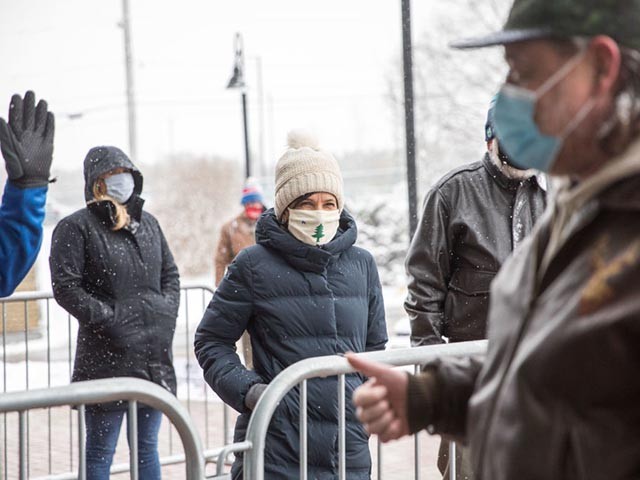 Brent Littlefield, a political strategist and Maine native, spoke to Breitbart News about the Republican gains. “I just can’t be more thrilled with the overall Republican results especially at the state legislative level around New England.”

Maine’s legislature also had an unexpectedly high number of GOP victories. While the 35-seat Senate dropped from 14 to 13 Republicans, the 151-seat House gained a net of 11 for a total of 67 Republican representatives.

Littlefield, who headed up former Maine Republican Gov. Paul LePage’s successful campaigns in 2010 and 2014, described the results in the Pine Tree State as stunning “when all the pundits and pollsters and the cash flow indicated Republicans were going to be blown out.”

More broadly, Littlefield said, “I think it’s a strong sign that voters want candidates who are going to have rational, reasonable policies, that want to support small businesses, not punish them. I just think people are pushing back against extreme policies from the far-left at the state level, and it’s great to see that in New England.”