A New England ice cream maker has changed the name of one of its signature flavors after several people say the name “Just Jimmies” is rooted in racism. 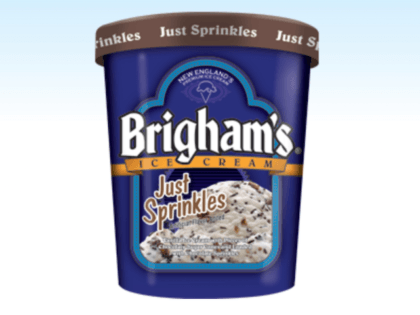 Mike Stenhouse: A Downgrade for America’s Commerce Is an Upgrade for Rhode Island

Rhode Island Gov. Gina Raimondo’s (D) installation as President Joe Biden’s commerce secretary will be a downgrade for the U.S. economy but an upgrade for Rhode Island. 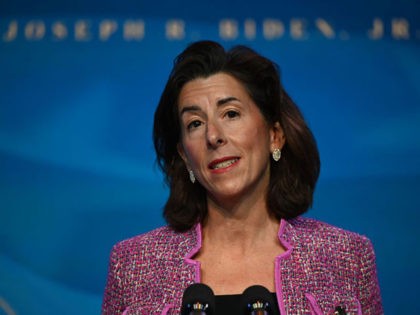 The Democrat stronghold in New England weakened after a few lower-ticket 2020 election surprises, including an entire state’s legislature flipping to red and two House speakers being ousted by Republicans. 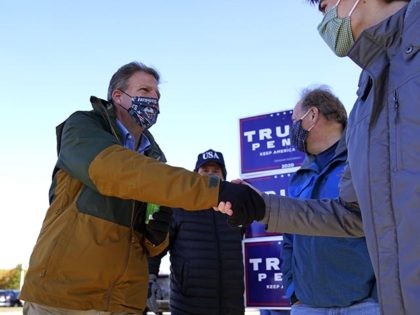 Record-Breaking May Snowstorm Headed for Northeast

A potentially record-breaking snowstorm is headed for the Northeast this weekend, and it could bring historic snowfall totals to the inner Northeast and New England. 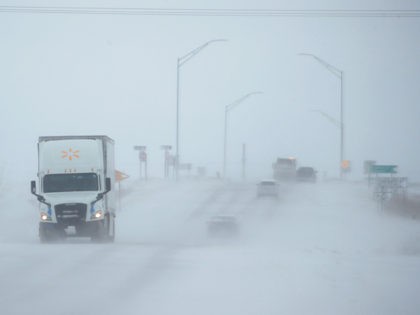 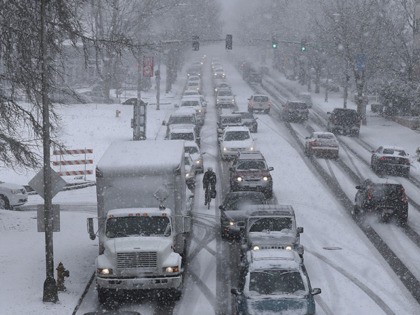 A Trump fan in Bellingham, Massachusetts, is making sure the president’s supporters have all the MAGA hats, pins, and t-shirts they need for the 2020 election. 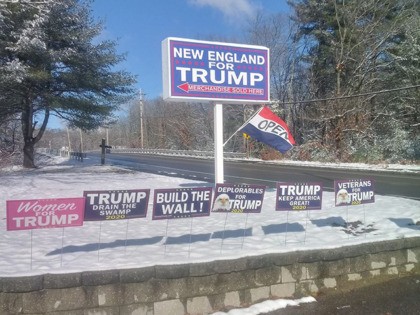 Childhood Message in a Bottle Receives Reply After Nine Years

Nineteen-year-old Max Vredenburgh of Massachusetts just received a reply to the message he put inside a bottle nearly a decade ago. 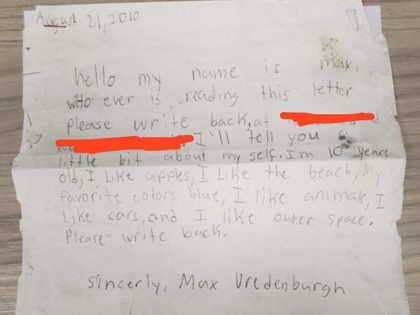 Lesperance said GOP losses in the region “were a continuation of a trend that began way before Donald Trump, but his presidency has increased the disconnect between New England Republicans and the broader national Republican Party.” 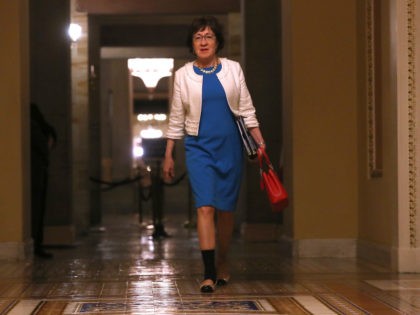 Delingpole: The Frozen U.S. Is Paying a Terrible Price for Green Lies

The North-Eastern U.S. is experiencing record-breaking cold. Even the very sharks are dying as they swim. 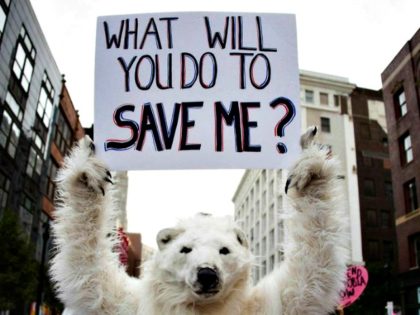 California High-Speed Rail agreed to increase payments to its construction manager by 18 percent after failing to complete its first 32-mile section within the seven-year deadline. 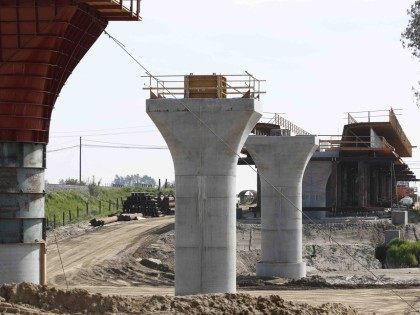 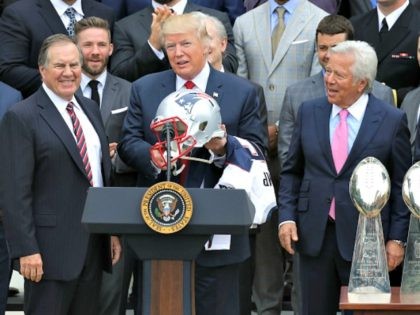 In the waning days of his administration, Barack Obama decided to seriously cripple the American fishing industry. By executive order, the former president designated a vast underwater expanse off the coast of New England as the nation’s first aquatic national monument. This decision, driven by evidence-free environmental concerns, effectively banned all commercial fishing in the area. 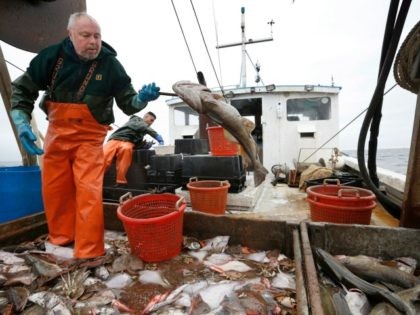 In New Hampshire, Marco Rubio Now Rooting For The Patriots

Sen. Marco Rubio is a die-hard Dolphins fan, but since his team failed to make the playoffs he has chosen a new team to root for in the final championship games on Sunday. The New England Patriots. 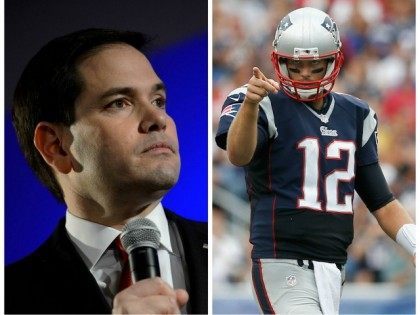 Pilgrims Celebrated Thanksgiving Because Only 60% Died

The Pilgrims suffered a 60 percent death rate in their first year at Plymouth. The remaining 53 Pilgrims and 90 locals celebrated “Thanksgiving,” because their losses were actually relatively low. 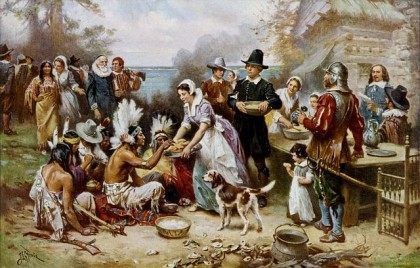 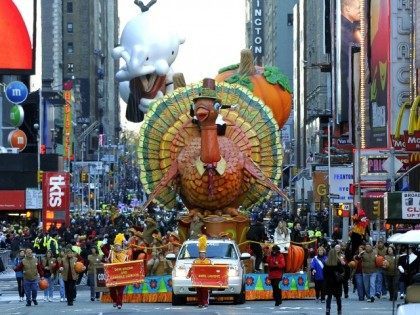 A storm brought a new round of wind-whipped snow to New England on Sunday, creating near-whiteout conditions in coastal areas and forcing people to contend with a fourth winter onslaught in less than a month. 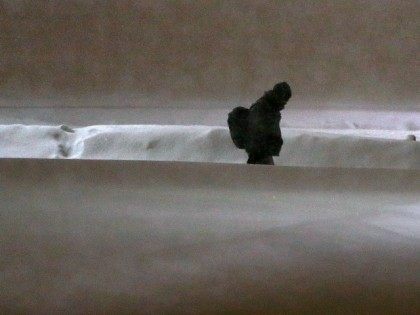 For the second time in three days a hotel fire alarm woke members of the New England Patriots in the middle of the night. 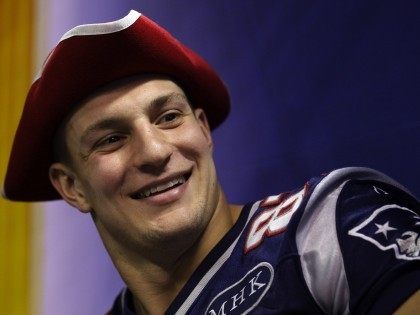 Breitbart News is providing live coverage of Winter Storm Juno, which has brought significant snowfall to much of the Northeast, impacting major cities including New York and Boston. 4:15 PM EST: The places where Winter Storm Juno did decide to settle in and make 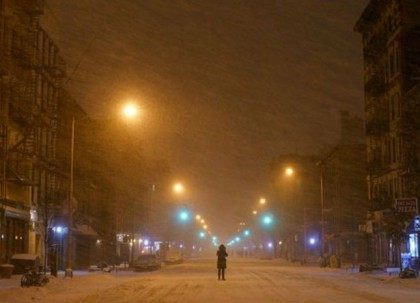