Dr. Angelique Coetzee, the South African doctor who was among the first to identify the omicron variant of the Wuhan coronavirus, told the Daily Telegraph on Wednesday she was subjected to “a lot of pressure from European scientists and politicians” to portray omicron as more dangerous than it actually was.

She said she has been “attacked” for her refusal to comply.

Coetzee, chair of the South African Medical Association, found seven patients at her clinic in mid-November whose coronavirus symptoms were significantly different from delta, the dominant variant at the time. The symptoms included “extreme fatigue,” but were otherwise relatively mild.

“We have seen a lot of Delta patients during the third wave. And this doesn’t fit in the clinical picture. Most of them are seeing very, very mild symptoms and none of them so far have admitted patients to surgeries. We have been able to treat these patients conservatively at home,” she reported to South Africa’s National Institute of Communicable Diseases (NICD) at the time.

The World Health Organization (W.H.O.) soon concurred a new variant of Chinese coronavirus had been discovered in South Africa, dubbing it omicron. Travel bans were swiftly imposed against South Africa and neighboring countries by Western leaders, including President Joe Biden, even though he had denounced travel bans as racist and irrational when his predecessor Donald Trump imposed them.

Several African leaders said Biden had it right the first time, and duly condemned his travel ban as racist discrimination against African nations. South Africans were especially angry that they were punished for identifying omicron, even though it evidently did not originate within their borders.

China's years-long expansion into Africa has left the continent particularly vulnerable to the spread of a new iteration of coronavirus. https://t.co/ixcNPeprVB

According to Coetzee, she was pressured by doctors and politicians from other countries to change her diagnosis of “mild” symptoms for most omicron patients because they wanted omicron to be seen by the public as a danger on par with delta.

“Because of all of Covid’s [Chinese coronavirus] mutations, all of these scientists and politicians who aren’t from South Africa were contacting me telling me I was wrong when I spoke out, that it was a serious disease … they were telling me I had no idea what I was talking about, they kept attacking me,” she told the Daily Telegraph.

“In South Africa it is a lighter disease, but in Europe it has been a serious, serious illness, which is what the politicians want me to say … there has been a lot of pressure from European scientists and politicians who have said ‘Please don’t say it is a mild illness,’” she said.

“They are accusing me of lying, of downplaying Omicron because of how it has been in Europe … in their minds, it is impossible for a disease with more than 38 mutations to be mild,” she complained.

“I have stated many times before it can be a serious illness if you are unvaccinated and have comorbidities but for the majority of people it is a mild illness. I am the one who has seen the patients first-hand but the politicians won’t listen,” she said. 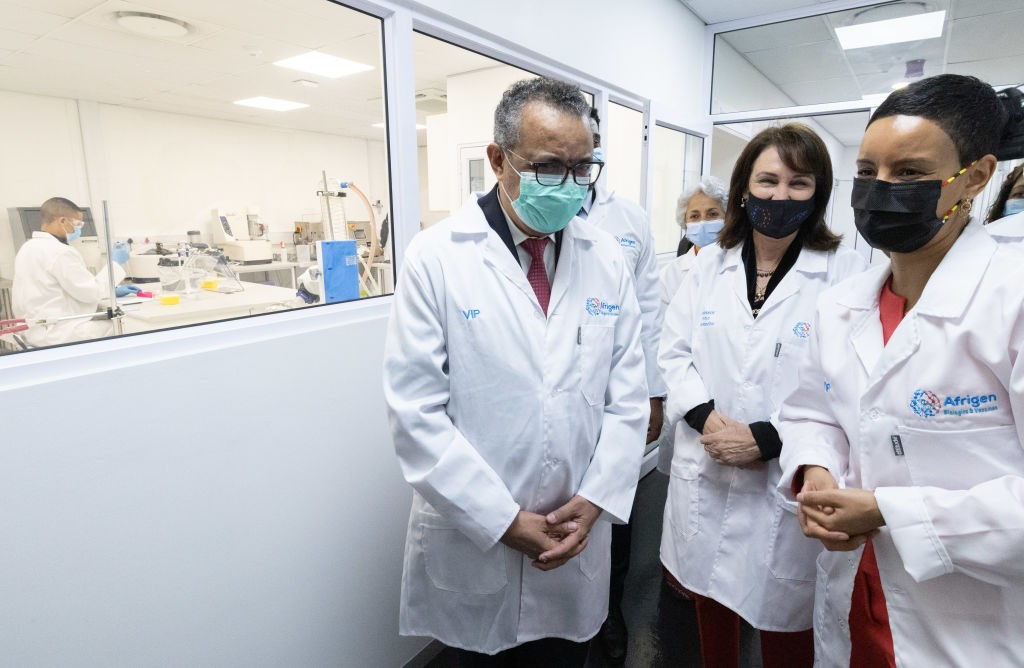 Coetzee said she would “stick to her guns” unless solid clinical evidence persuades her otherwise.

“I will not give in to pressure and I am not easily intimidated,” she declared.

The Daily Telegraph compared the pressure campaign against Coetzee to portray omicron as more dangerous to the effort by President Biden’s top medical adviser, Dr. Anthony Fauci, to orchestrate a media campaign against the Great Barrington Declaration.

The Great Barrington Declaration was a joint statement by dozens of epidemiologists in October 2020 that essentially called for a more balanced approach to managing the coronavirus until “herd immunity” could be achieved, rather than harsh lockdowns, restrictions, and mandates supposedly intended to eliminate Chinese coronavirus entirely.