Russia has no intention of bringing in Afghan refugees amid a Taliban takeover, citing fears “militants ” could sneak into the country “under the guise of refugees,” leader Vladimir Putin said on Sunday.

“Our Western, let’s say, partners are persistently raising the issue of placing refugees in Central Asian countries before those receive visas from the United States or other countries,” Putin said during a meeting with members of his ruling political party, United Russia, according to the Russian news agency Tass. “They think they can send them without visas to our neighbors, but refuse to receive them in their own countries without visas? What a humiliating approach to solving this issue is it?”

“But who is among these refugees? How can we know?” he asked.

The Taliban toppled the U.S.-backed Afghan government on August 15 and, since then, thousands of Afghans have been attempting to flee the country for fear of persecution. The Taliban has a long and violent history of torturing, raping, and murdering its enemies.

The United Nations High Commission for Refugees (UNHCR) on Friday called on “countries neighboring Afghanistan to keep their borders open in light of the evolving crisis.” Putin said the Russia-led Collective Security Treaty Organization (CTSO) was less inclined to accept Afghan refugees because vetting them for security concerns in the chaos of fallen Afghanistan would be so difficult.

“We share common borders, but there are no visa restrictions. Imagine that refugees entered any of these countries. Who is among these refugees, how do we know? There may be thousands of them, or even hundreds of thousands, and maybe even millions,” Putin said.

While Russia’s relationship with the Taliban is historically fraught — the Taliban is a banned terrorist organization by law in the country – the Russian Foreign Ministry issued remarks stating the Taliban would “restore public order” and appeared to describe the terrorist group’s conquest as a “stabilizing” development for Afghanistan. 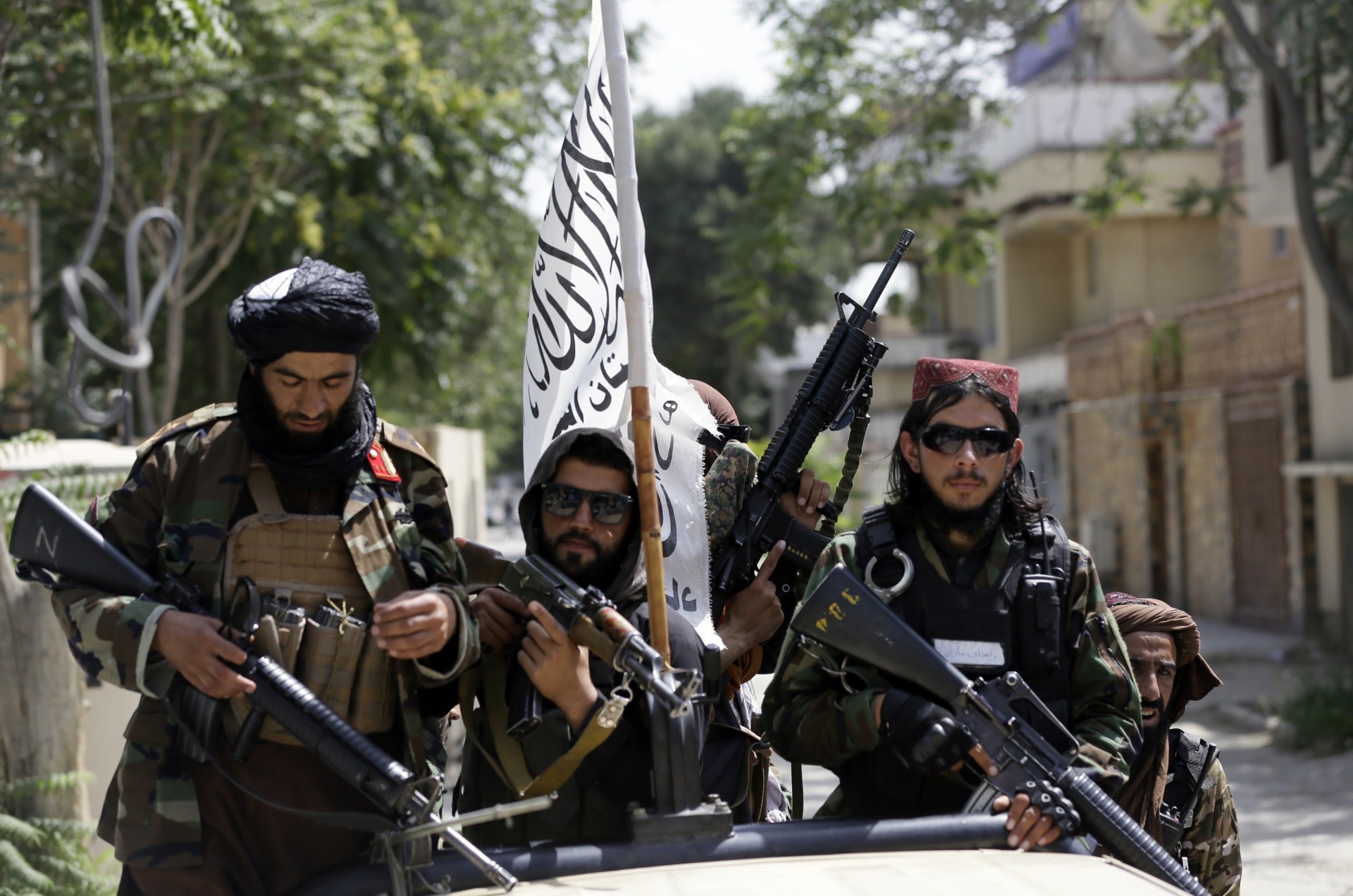 Neither China nor Russia appear interested in dealing with the fallout from President Joe Biden’s extension of the Afghan War announced in April, though both enemies to the United States have themselves perched and ready to profit from the destruction.

With the U.S. gone from Afghanistan, Russia would most likely resume a more proactive stance in protecting its border and maintaining control in the region, ultimately boosting its power. As for China, the communist regime has its eye on Afghanistan’s $3 trillion in rare-earth minerals. If China is able to forge a friendly relationship with the Taliban, accessing those natural resources would solidify China as the world’s top supplier. Rare-earths are used to produce rechargeable batteries for electric and hybrid cars, monitors, televisions, lighting, lasers, and other technologies.