With the Beijing Winter Olympics only a few weeks away, and a coronavirus wave sweeping across China, many residents of Beijing have reportedly decided to flee the city while they still can, taking the very same Lunar New Year holiday trips to visit family that Chinese officials have been discouraging.

The South China Morning Post (SCMP) quoted Chinese railroad officials anticipating 9 million passengers traveling in and out of Beijing, more than twice as many as it handled last year. Beijing residents pronounced themselves “undeterred” by “rigorous [Chinese coronavirus] checks,” elaborate paperwork demands from schools and employers, lockdowns imposed across the country, and measures intended to “deter” travelers from visiting some areas that are not fully locked down.

A woman in Beijing told the SCMP it was a “lot of trouble” getting out of the city with her nine-year-old daughter, but worth the effort because “life will be more inconvenient with the opening of the Winter Olympics.” 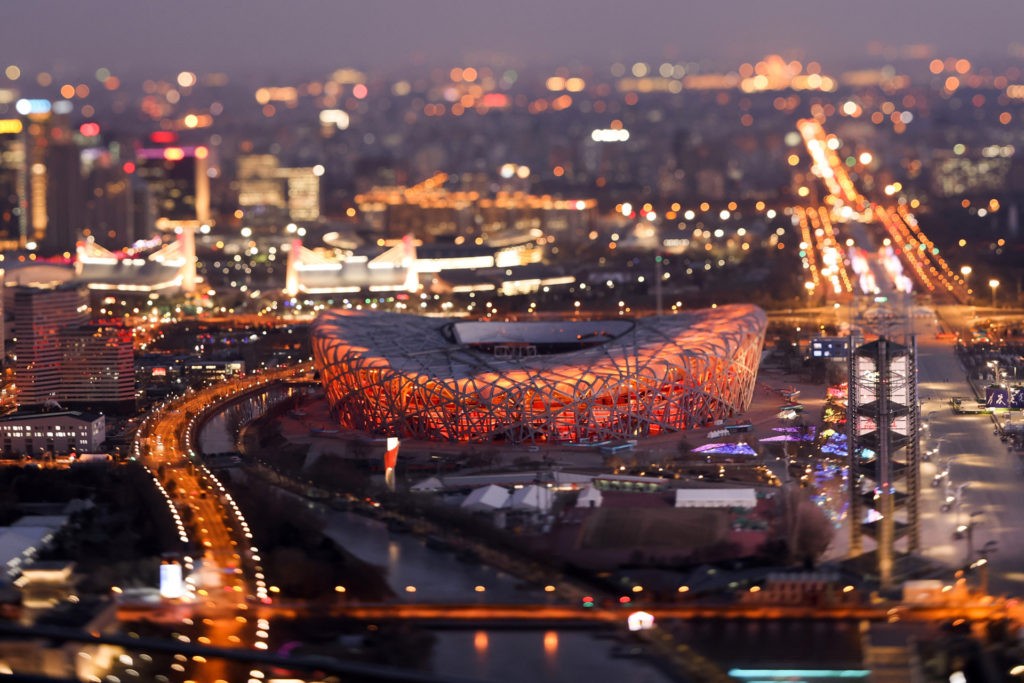 Birds Nest stadium, the venue for opening and closing ceremonies for the 2022 Winter Olympics at Beijing Olympic Tower on January 16, 2022 in Beijing, China. (Lintao Zhang/Getty Images)

Those inconveniences include traffic systems and movement restrictions intended to create a “closed loop” or “bubble” around the Olympics by carving out a rather inconvenient chunk of the city. 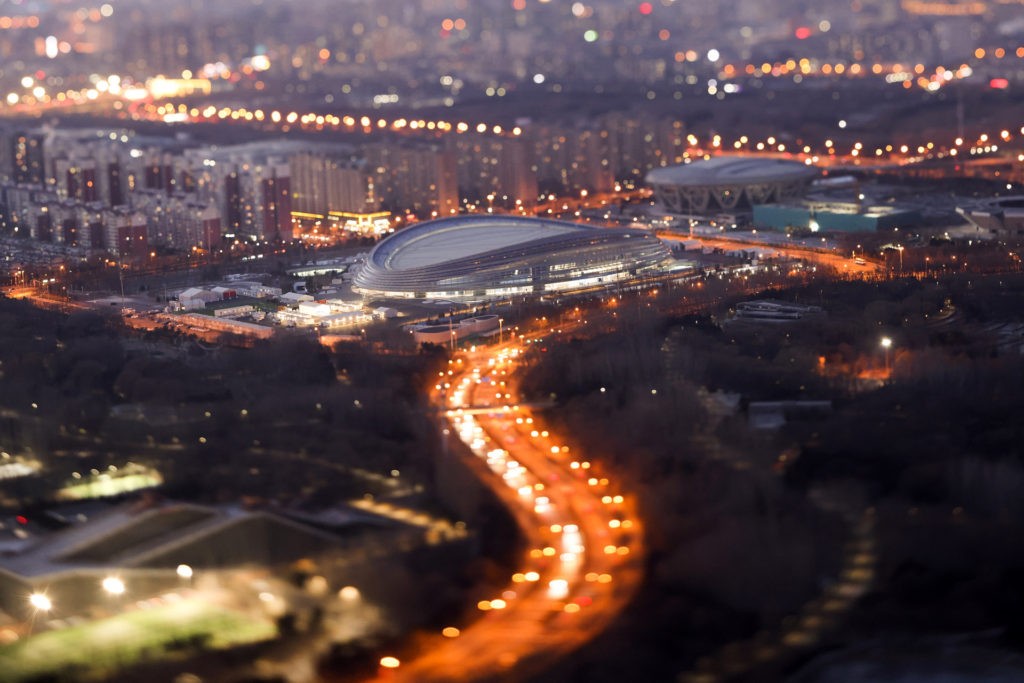 Beijing municipal authorities have striven to portray residents as cheerfully willing to endure these burdens, but the SCMP found many of them would rather brave the formidable obstacles to travel and celebrate the Lunar New Year far from China’s capital – especially since Olympic officials announced no tickets would be available to the general public.

“I was so excited about the chance to watch the Games at Beijing stadiums. But it’s become an unrealistic dream now,” another Beijing resident sighed.

The Chinese central government seems content to allow the exodus from Beijing, repeatedly stating that no hard bans on travel will be imposed, even though they previously warned people across the country to think twice about traveling during the holiday season.

The SCMP talked to one employee of a state-run enterprise that was specifically instructed not to leave Beijing, but planned to do so anyway, because he was determined to get some use out of the “vacation home” he bought as an investment before China’s property market collapsed.

“I’ll take the risk. Some peaceful family time is worth it,” he said, admitting he planned to switch off his cell phone so his employers could not track his movements. He might be better off leaving his electronics at home and get a burner phone, as American Olympic athletes were advised to do.

Beijing officials said on Wednesday the coronavirus outbreak in the city is getting worse, although they still admitted to only five infections among employees who dealt with imported goods at a refrigerated facility. The Chinese government insists the Chinese coronavirus was eradicated within their borders over a year ago, so all new infections are sneaking into China via travelers, shipments of frozen food, and postal deliveries.