The philosopher Eric Hoffer once observed that movements go through a predictable cycle: They start out as crusades, turn into businesses, and end up as rackets. 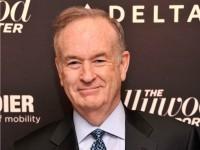 A major player in Rand Paul’s finance team stands accused of caddish behavior and sexual assault, and the civil litigation is ongoing. Indeed, the case could become an issue in Paul’s potential presidential run. 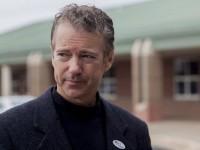 Sen. Ted Cruz Offers a Choice, Not an Echo

When I read the report that Sen. Ted Cruz is going to oppose President Obama’s nomination of Loretta Lynch to be Attorney General, I thought, “There’s a gutsy choice.” I mean, who doubts that Cruz will be bombarded, once again, by the usual liberal hit-men, from Jon Stewart to E.J. Dionne to Rachel Maddow? 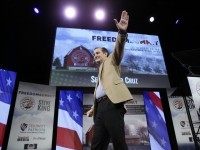 The Dictatorship of MSM Double Standards: Reporters Are Always Willing to Let Candidate Bygones Be Bygones— Unless, Of Course, It’s a Republican

Here are the rules of the mainstream media: The past of a Democratic presidential candidate is mostly off-limits. Meanwhile, for a Republican, it’s open season—always.

Ted Cruz and the Matter of the Mushy Middle

Sen. Ted Cruz lit up the Iowa Freedom Summit on Saturday: “Talk is cheap,” he told conservative activists before he slipped in a Biblical allusion: “The Word tells us you will know them by their fruit.” That is, the proof’s in the pudding.