Dominic Frisby is an author and comedian.

On Russell Brand and the ‘world’s top thinkers’ …

We were a little taken aback this week to see that Russell Brand came 4th in Prospect Magazine’s list of top world thinkers. The revelation took some getting over, and quite a bit of anaesthetic, so today’s missive is several 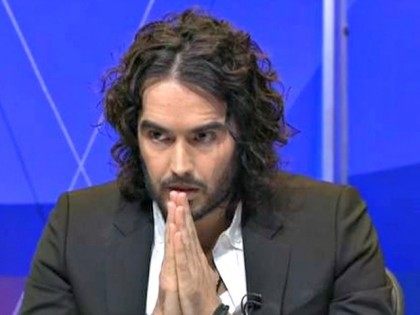 Why Anybody on the Right Is a ‘Heartless Bastard’

This week we are moved to ignore the news – which we have done our best to follow without throwing things at the television – take a large step back and consider a question which has been bugging us. Why is it 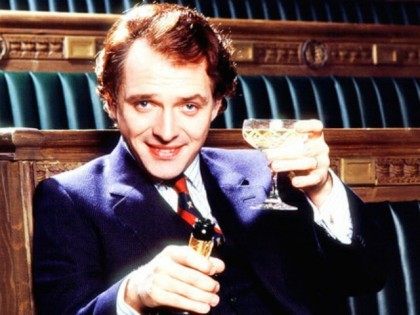 It Is Those who Defend the NHS who Are Immoral

And so today we are moved to say the unsayable. We suggest that the NHS, the institution that, according to Nye Bevan, gave us ‘the moral leadership of the world’, is not working. And we go further. We suggest that 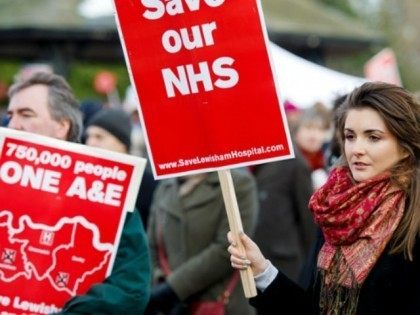 Inflation has fallen to its lowest level in 25 years, the Bank of England announced this week. There is even the risk of ‘negative inflation’ in the months ahead. In today’s missive, we attempt to pull the wool back from 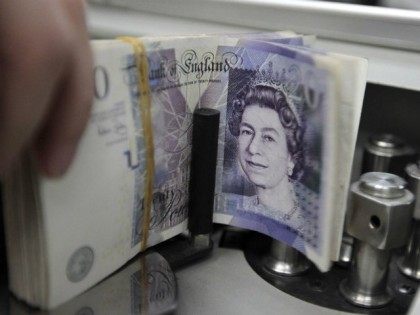 How Quantitative Easing is Just Subsidy For The Rich

In last week’s missive we described the policy widely employed by governments of both left and right known as ‘kicking the can’. Today, as promised, with the European Central Bank having just announced €1.1 trillion of it, we consider one 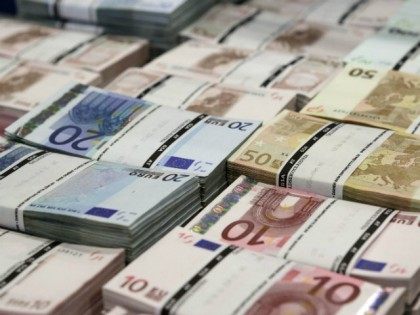 The Debts Which Will Never be Paid Back

Yesterday a tweet of mine got 270 re-tweets; a personal record. I’m not one of these celebs who wake up, feel a bit groggy, tweet, “Ugh, mornings, they’re a bit crap, aren’t they?’ and get 35,672 retweets. As a lowly 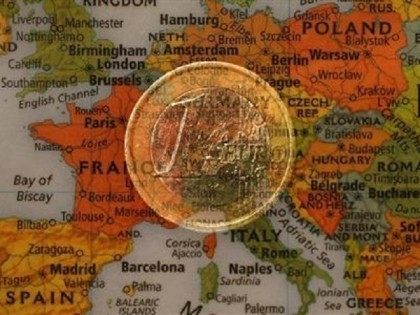 What Nigel Farage, John Humphrys and Timothy West Have in Common

About 15 years ago, I was giving a speech at my father’s 65th birthday party. There were seventy or eighty people at the dinner and, as my Dad is a playwright, most of them were theatricals. I’m a comedian, it 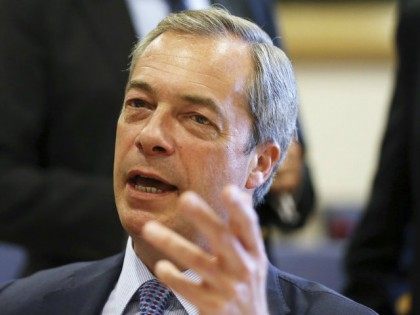 Why the Mansion Tax Will be Next to Useless

House prices rose by almost 8 percent last year, the Halifax announced earlier today. Nationwide has the rises at 7.2 percent. Both agree that the market has slowed in recent months, but the Halifax is still predicting rises of 3-5 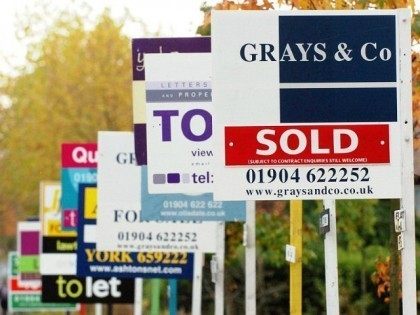 Most of us have 20/20 hindsight, but as I stare into the New Year I find myself blessed with 20/20 foresight. Today, in this season of goodwill, I share my vision with you and state, with utter certainty, that which 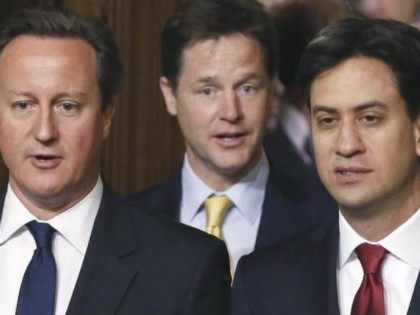