State and local governments and public school districts will receive huge federal dollars to backfill their depleted budgets due to the pandemic. Fairness dictates that private school families are not excluded from getting this emergency help. 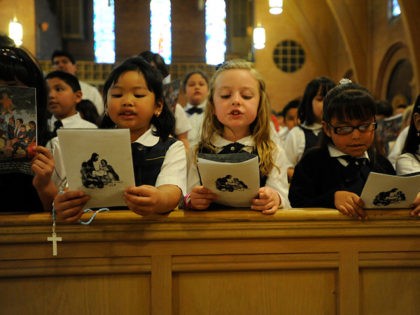 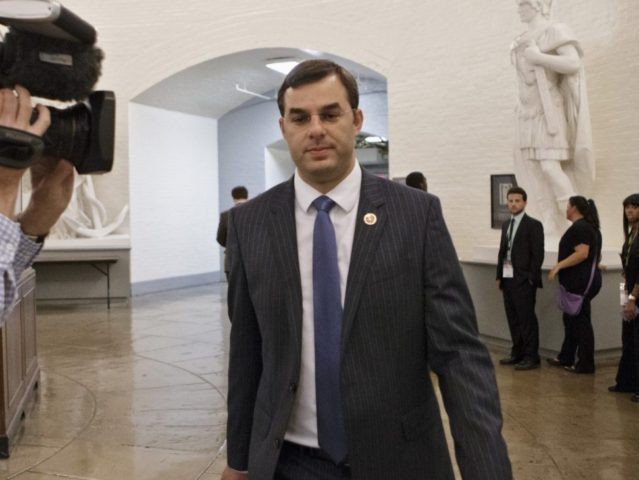 How the GOP Insiders Plan to Steal the Nod From Trump

Despite a growing string of victories in the Republican primaries ,the DC-Wall Street cabal that has dominated the GOP since 1988 has no intention of letting the billionaire real estate mogul be nominated. None other than Karl Rove has insisted the stop-Trump effort is not too late and can succeed. 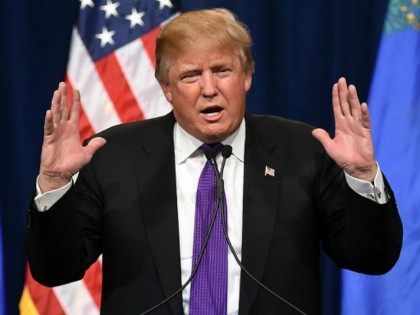 Calling Out the GOP’s ‘Surrender Congress’

After taking control of Congress — the House in 2011 and the U.S. Senate in 2015 — Republicans have done nothing but accommodate. They’ve caved on the debt ceiling, on the budget, on Obamacare, Obamatrade, on immigration, on Planned Parenthood – on everything. Far from reasserting their authority and reining in spending – they have engaged in chronic capitulation, most recently approving a reckless two-year budget plan. 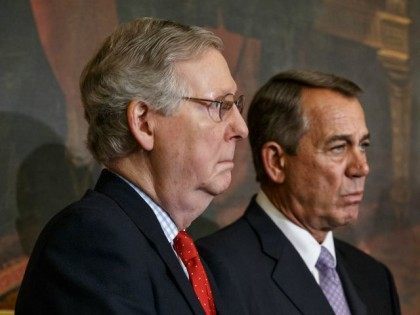