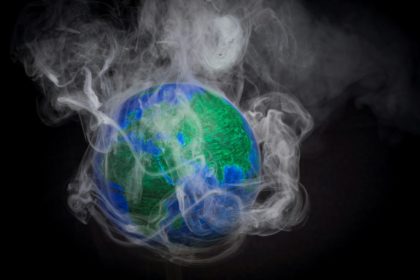 The horrors detailed in the latest climate change headlines are all as mythical as the vampires, werewolves, and shambling mummies and zombies that stalk our streets on Halloween. Yet unlike those fictional monsters, the people and institutions pushing these stories are actually dangerous. 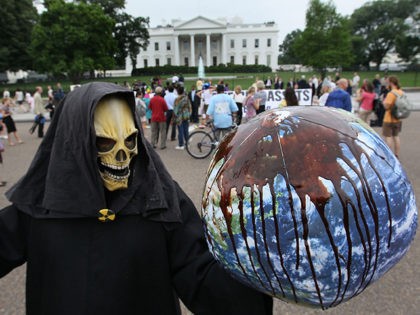 In the 2018 midterm elections, voters in several states cast ballots in favor of energy and natural gas development. 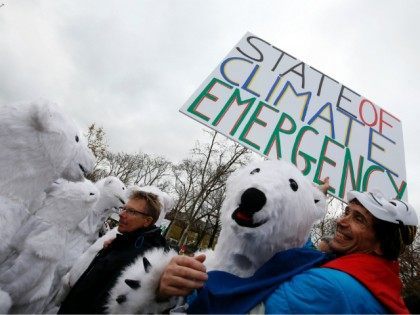 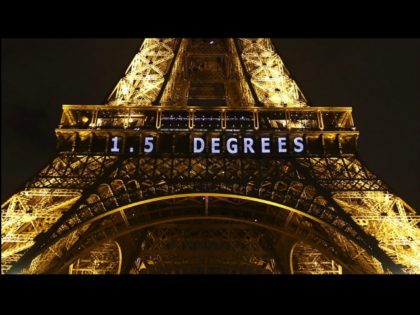 H. Sterling Burnett: EPA Is Finally Ending Its Use of ‘Secret Science.’ Now It’s Time for Congress to Act

Scott Pruitt, administrator of the U.S. Environmental Protection Agency (EPA), has proposed a new rule aimed at improving the quality of the science the agency relies on when developing regulations. 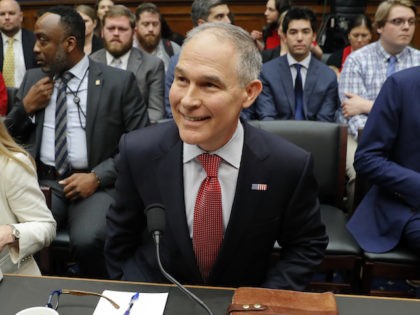 H. Sterling Burnett: President Trump on Energy and the Environment, an Assessment of His First Year

Elections have consequences, and in the energy and environmental policy areas, the consequences resulting from the election of Donald Trump have been profound. 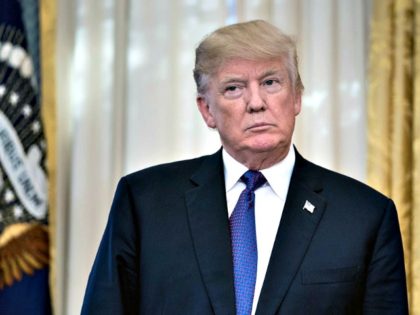 Various people and groups are asking the U.S. Supreme Court to hear an appeal of and ultimately to overturn an appellate court decision concerning the 1973 Endangered Species Act (ESA) and the dusky gopher frog. 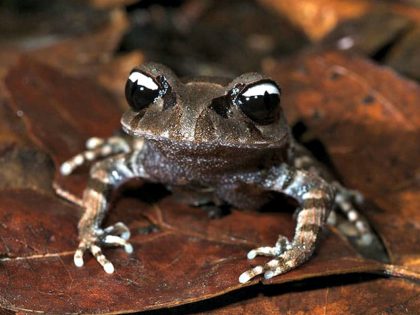 The U.S. Environmental Protection Agency (EPA) filed a notice in the “Federal Register” that it is rescinding former President Barack Obama’s Clean Power Plan (CPP). This action serves as further evidence the gridlock in the Washington, DC swamp has not slowed President Donald Trump’s efforts to roll back ineffective and extremely costly climate programs and regulations. 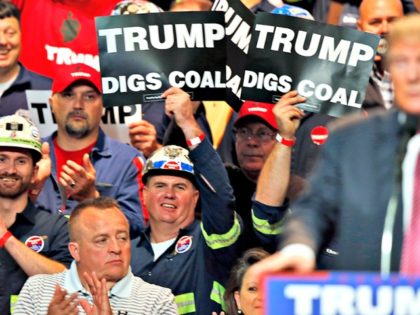 H. Sterling Burnett: China Will Never Be a Climate Leader — Unless There Is a Payoff

Many of the stories on radio, television, and in print issued following President Donald Trump’s decision to pull the United States out of the costly Paris climate agreement claimed America’s absence from the accord means China has ascended as one of the world’s leaders in the battle against human-caused climate change. 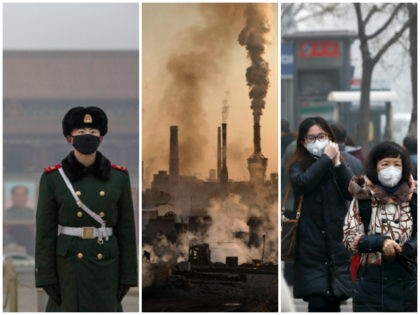 The award-winning scientist responsible for creating, collecting, and maintaining the National Oceanic and Atmospheric Administration’s (NOAA) data archive, John Bates, recently disclosed leading NOAA’s climate scientists violated the agency’s rules, rushing to publication data which had yet to be tested and confirmed in order to influence the outcome of the Paris climate negotiations in 2015. In a second breach of agency protocol, the scientists involved, led by Tom Karl, failed to properly archive and store their datasets for testing and public disclosure. 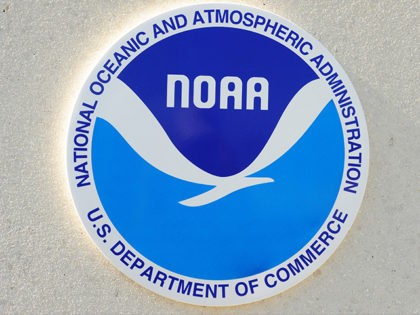 In August 2015, the Obama administration announced its Environmental Protection Agency (EPA) plan to cut the national average of 32 percent of carbon dioxide emissions by 2030 from power plants’ 2005 levels. 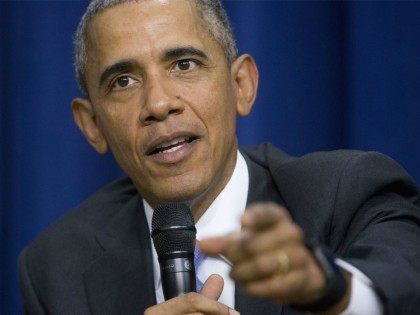 A poll conducted by The New York Times, Stanford University, and Resources for the Future sheds more heat than light on the public’s attitudes towards climate change. 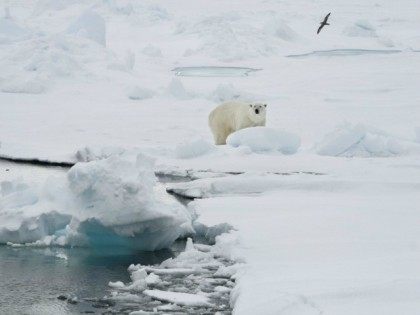