The Washington Post would like you to know that poor defenseless aminals are very, very sad that Congress will soon cut $85 billion in federal spending.

That figure may be less than one percent of the $16 trillion still-growing national debt, but LOOK AT THOSE EYES:

and the GAO may have recently declared that the nation’s fiscal policy is “not sustainable,”

explaining further that Congress must run a surplus for the next century to keep the debt-to-GDP ratio we have today, 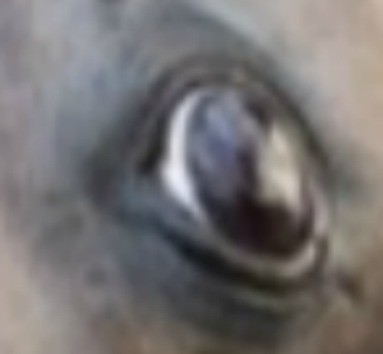 Apologies to S. Peter Davis, who made this joke a long time ago and did it much better.

UPDATE: The WaPo home page has been updated, moving the national zoo story out of its prime spot at the top of the site, showing that even the most heartfelt concern for God’s creatures great and small is transient and fragile–a moving meta-commentary on the fast pace of the information age, where the celebrated cause du jour might end up being a celebrated cause de l’heure.