A statue honoring slain U.S. Border Patrol Agent Brian Terry now stands proudly on the grounds of the Border Patrol station bearing his name. His family gathered at the Brian Terry Border Patrol Station in Bisbee, Arizona, where Brian worked as an elite BORTAC agent. Terry was shot and killed in the line of duty December 14, 2010, while searching for bandit gangs in the canyons of southern Arizona.

The statue was created from a photograph that has become an iconic symbol of Brian Terry’s devotion to duty and his sense of honor. The photograph shows Terry carrying another BORTAC teammate on his back. The incident occurred during BORTAC training when Terry was ordered to carry the other agent on a soft sand-filled track. The other agent weighed in excess of two hundred pounds and both agents were wearing heavily weighted equipment packs. At the time, Terry was the oldest agent in his training class but he completed the task without hesitation. The agent being carried by Terry told this writer that Terry was in tears from the pain but he would not stop until his ordered task was completed. 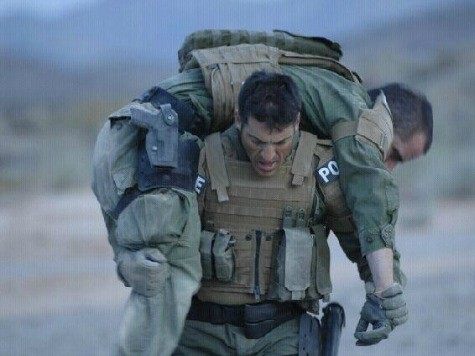 “To see the statue in person was very emotional and heartfelt,” said Brian’s sister, Kelly Terry-Willis in response to a Breitbart Texas inquiry. “It also made me extremely proud of Brian and all he gave in his short life.”

“Though this statue is of one man,” she said, “I hope that it will symbolize the ultimate sacrifice of all of the fallen agent’s in green.”

Brian Terry was killed during an operation in Peck Canyon (Southwestern Arizona) where he and fellow agents were responding to a sensor alert indicating activity in the area. The canyon had been the scene of activity by a group of Mexican bandits operating in the area to rob illegal immigrants and other drug smugglers. When Terry’s team came upon the bandits, a gunfight ensued and Terry was mortally wounded. One of the weapons found at the scene was later tied to what became known as the Operation Fast and Furious Scandal. To date, no high-ranking government officials have been held accountable for this blunder.

Terry’s brother, Kent Terry ripped U.S. Attorney General Eric Holder in a blistering letter demanding accountability from his office in relation to the Fast and Furious scandal. “Mr. Holder I am going to get right to the point of this letter,” he wrote. “I am not pleased with your behavior as America’s Attorney General. Simply denying that you had no knowledge about Operation Fast and Furious is troubling in itself, but for you to not comply with Congress is even more troubling. It is shocking to know that the Attorney General of the United States had no knowledge or was not made aware of Fast and Furious until after the death of my brother, Brian Terry.”

“That iconic image of Brian carrying his BORTAC team member on his shoulders represents everything good about Brian, his strength, his determination, his attention to detail, his love for the Border Patrol and his love for his fellow agents,” Robert Heyer, Terry’s cousin, told Fox News. 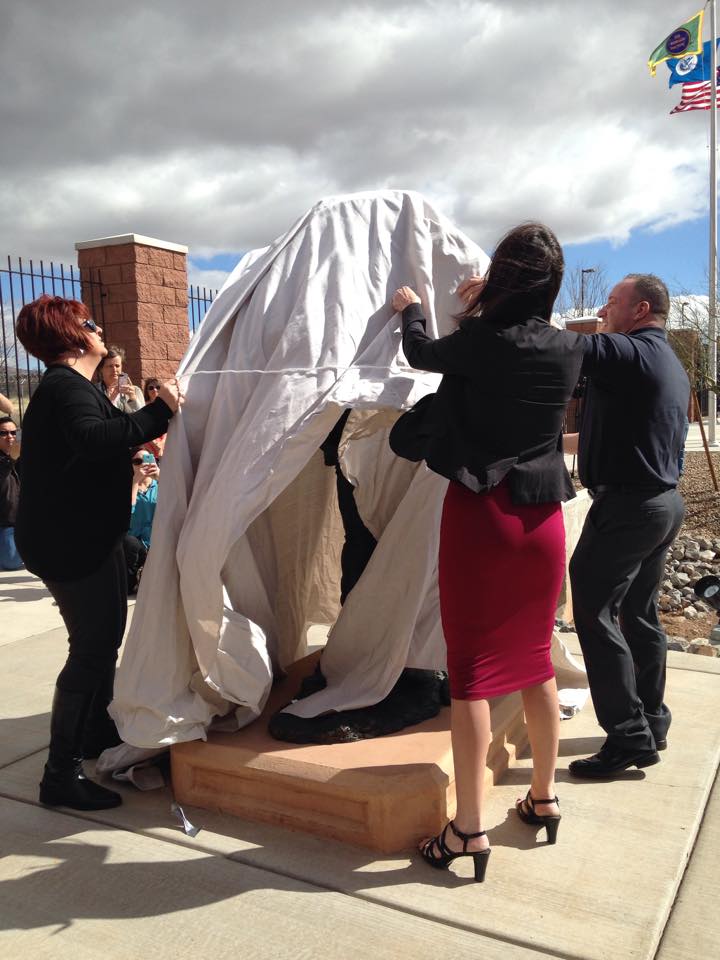 The February 28th unveiling of the memorial statue was attended by Brian’s mother, Josephine Terry; his sisters, Michelle Terry-Balogh and Kelly Terry-Willis; and his brother, Kent Terry. Also in attendance were members of his extended family, friends and fellow agents. 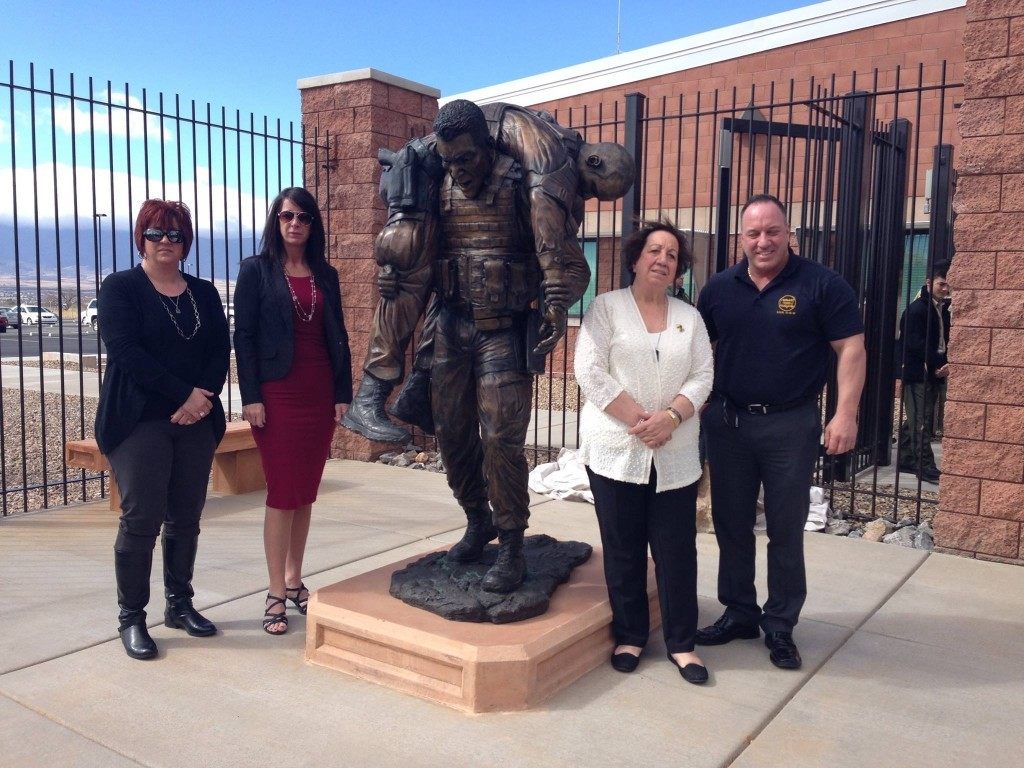 A golf tournament will be held in Flower Mound, Texas, on April 10th to raise money for the foundation. More information will be provided about the golf tournament in a later article.