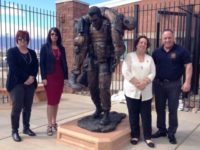 A federal judge in Tucson, Arizona, sentenced a Mexican illegal alien who murdered U.S. Border Patrol Agent Brian Terry to life in prison without parole. The sentencing follows a conviction by a federal court jury in February 2019 for the 2010 murder of the federal agent. 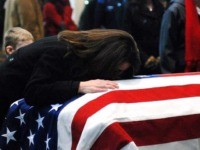 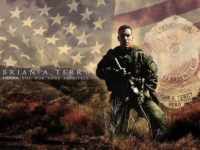 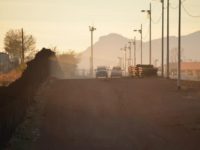 Steve Bannon: Donald Trump Wouldn’t Be President if Not for the Death of Brian Terry 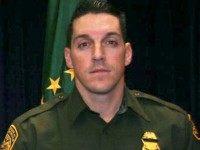 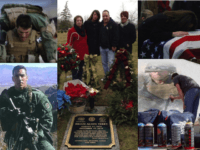 A new children’s book has been released honoring slain U.S. Border Patrol Agent Brian Terry. The book, You Are My Hero, was created by his sister and a friend to honor the slain agent who was murdered nearly five years ago in southern Arizona. 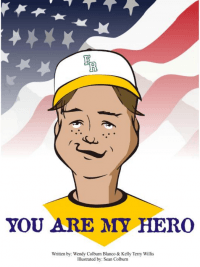 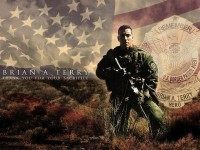 Three members of an Arizona militia have been indicted for allegedly stealing cocaine and cash from drug smugglers. Border bandits and rip crews are nothing new along Arizona’s border with Mexico. These are individuals akin to pirates—drug traffickers who steal loads from other smugglers on the US side of the border so they don’t have to run the risk of physically transporting the drugs from Mexico. Conflicts often arise during these rip-offs (Border Patrol Agent Brian Terry was murdered by a rip crew in December 2010), but rarely do the identities of bandits shock US law enforcement. 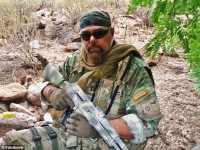 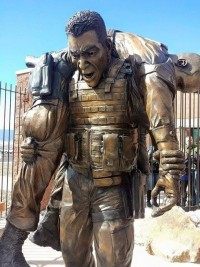