MCALLEN, Texas — Local law enforcement and federal agencies are coming together in an effort to recruit average citizens in fighting human smugglers.

“Human smugglers are callous and dangerous,” Ortiz said to Breitbart Texas. “They prey upon the desperation of illegal immigrants and exploit them for profit.” 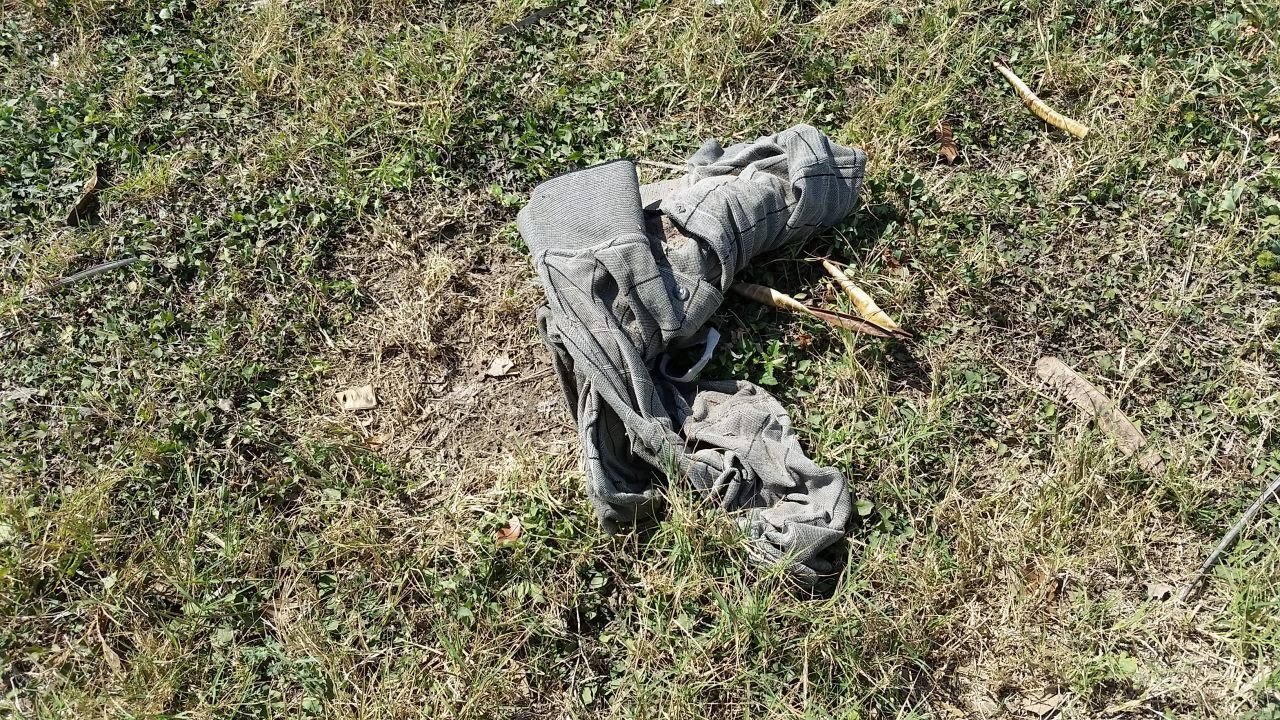 Ortiz met with Hidalgo County Sheriff Eddie Guerra and various police chiefs at the location of a former stash house that they were able to successfully take down with the help of community members. At the location, the law enforcement officials spoke about the need to properly depict human smugglers for the ruthless criminals that they are. These criminals routinely subject immigrants to unspeakable abuses.

The law enforcement partners have been working on a campaign called “Depicting the Adversary” in an effort to relay to the community the true face of the smugglers and the dangers that they represent to the community.

Once human smugglers bring immigrants over the Rio Grande, they routinely cram them into vehicles and move them to stash houses while they wait for the opportunity to move them further north and get them past a Border Patrol checkpoint about 80 miles north of the border. 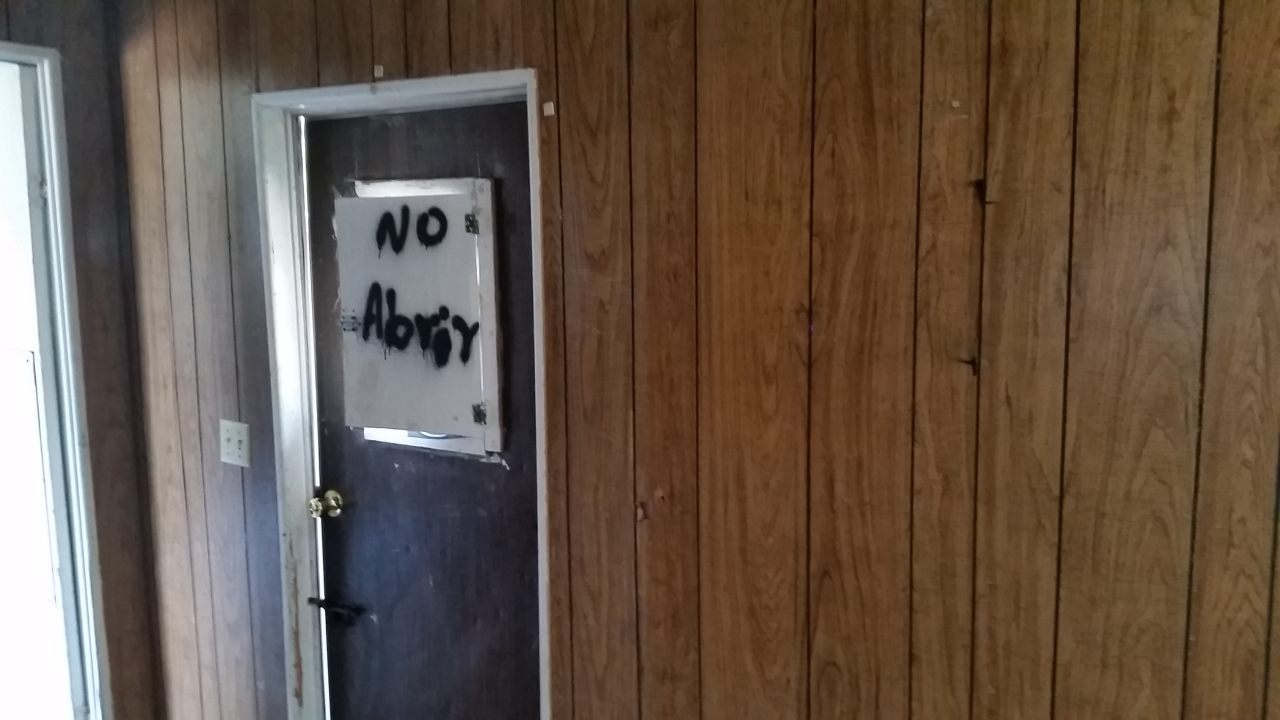 While transporting the immigrants, many times human smugglers are spotted by Border Patrol agents, Texas State Troopers, Sheriff’s Deputies or local police. Instead of pulling over, they try to flee, Ortiz said.

“These cases of “failure to yield” is a reckless tactic that places the general public and the lives of immigrants in danger,” the USBP acting chief said. “Private property is often damaged by smugglers crashing through fences and into other vehicles.”

Oftentimes during those chases, smugglers throw out makeshift road spikes called “caltrops” in an attempt to blow out the tires of police vehicles.

“Too often criminals engaged in crimes such as human smuggling are jeopardizing the safety of your neighborhoods, your streets and your highways,” Sheriff Guerra said

Once smugglers get the immigrants to a stash house, they stuff dozens of individuals into small mobile homes or other structures in “deplorable, unsanitary and inhumane conditions.” 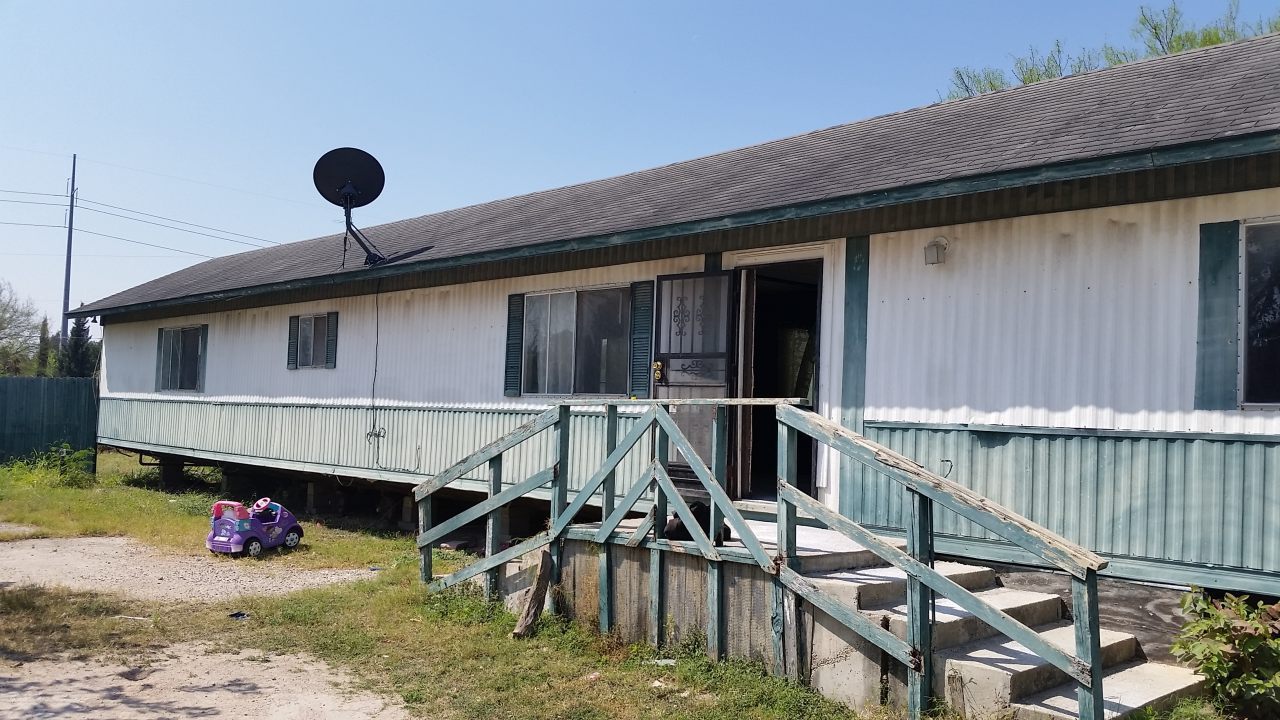 Identifying human stash houses is key, which is why authorities are trying to create partnerships with local residents, the sheriff said.

“Now more than ever it’s time for us to unite, community and law enforcement side by side to ensure a better quality of life for all, without fear of the criminal element and for our future generations,” Guerra said.

Three weeks before, sheriff’s deputies had received a call form a “concerned citizen” about suspicious activity at a mobile home in the northern part of the county. Sheriff’s deputies and Border Patrol agents were able to find 18 illegal immigrants who had been held for days at the stash house. According to Ortiz, the immigrants had paid up to $7,500 to the human smugglers.