The raids took place on Tuesday after a series of investigations by the Cameron County District’s Attorney’s Office led them to three separate underground gaming parlors in this city, information provided to Breitbart Texas by the DA’s office revealed. 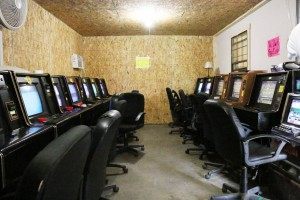 One of the raids took place on the city’s northeast side where authorities seized the motherboards form 25 machines. With some of the newer machines, authorities simply seize the computer motherboard which renders the game inoperable instead to taking the entire machine. This particular business had been raided before by authorities who had seized the machines inside. 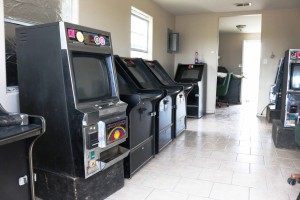 On Monday, just one day before the raids, this particular casino was robbed at gun point. The gunmen fired one shot into the air and then robbed the business and the patrons before getting away.

Not far from the location of the first raid, investigators discovered a second underground casino in the general area where they also seized the mother boards from 19 machines. Another business on this particular property had previously been raided by authorities. The third raid took place in the central part of the city where, in that casino, authorities disabled 23 gaming machines. 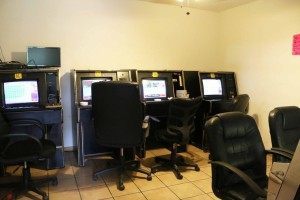 As Breitbart Texas previously reported, the Cameron County DA’s Office has been aggressive in identifying and targeting the gambling establishments which they describe as a magnet for criminal activity. The underground casinos are usually unadvertised warehouses or private homes that contain dozens of gaming machines. While the practice may appear harmless, the businesses constantly have large amounts of cash on hand and are operating in an illegal fashion. They become a regular target for armed robberies. Some of those establishments have, in the past, also been used to launder money for drug cartels.