CYPRESS, Texas — The last known search and rescue dog who helped find victims of the September 11, 2001, terror attacks has died near Houston.

A sixteen-year-old Golden Retriever, Bretagne (pronounced Brittany) Corliss was greeted and saluted by approximately twenty-five firefighters when she arrived at a Cypress, Texas, veterinarian clinic, reported the Houston Chronicle.

The Cy-Fair Volunteer Fire Department issued a press release about her death on Monday.

Bretagne lived with a volunteer Cy-Fair firefighter all of her life. She and her handler, Denise Corliss, were members of a Texas task force, “Texas Task Force 1,” that went to Manhattan after the attacks on the city’s World Trade Center. The pair searched for ten days to locate human remains. 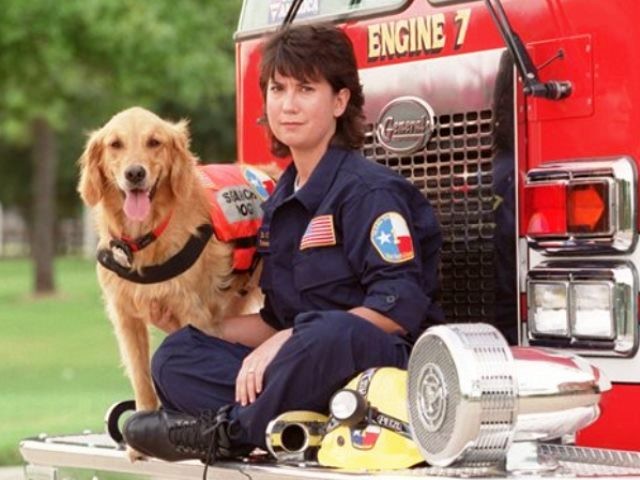 The beloved canine was also a FEMA disaster search dog. Besides responding to the terrorist attacks on the Twin Towers, Bretagne also helped in the aftermath of Hurricanes Katrina and Rita.

After she was euthanized, she was carried out of the veterinary clinic with a Texas flag draped over her body. 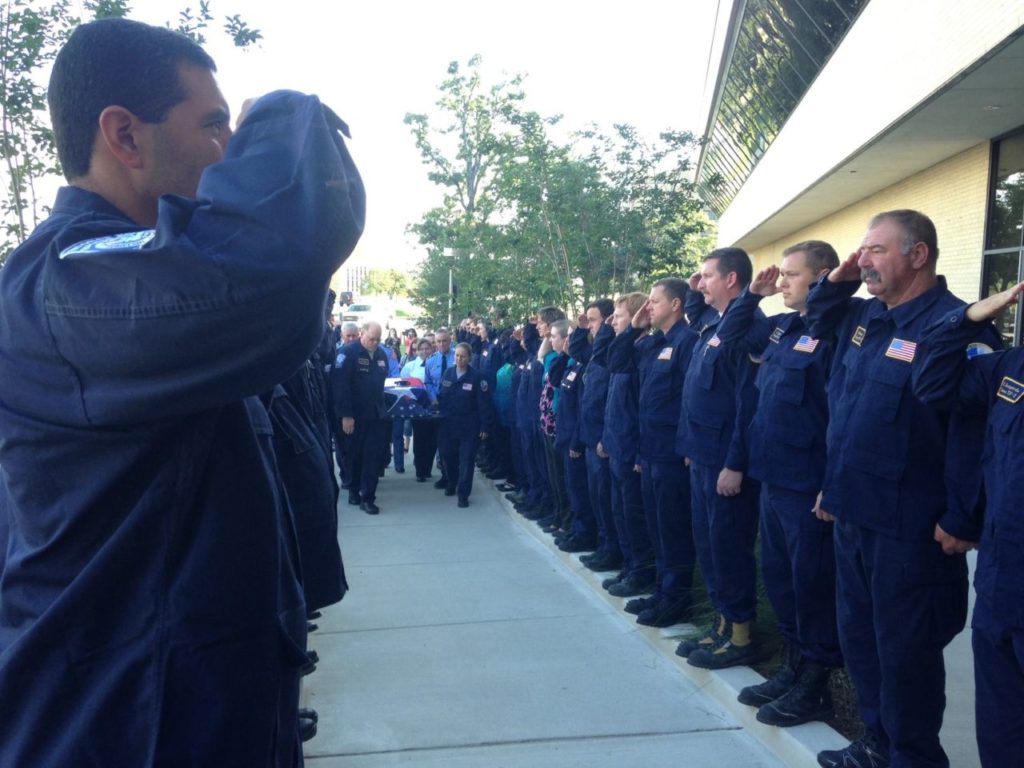 Bretagne retired at the age of ten but helped train other dogs for search and rescue operations. She went to the Roberts Road Elementary School in the Waller Independent School District, a near-by school, to volunteer with a first grade reading program. She also visited students with special needs like autism.

The heroic canine visited New York last September to celebrate her sixteenth birthday. She visited the 9/11 memorial and received a special key to the city.

Editor’s Note: This article has been updated with additional content.