Hatch New Mexico Police Officer Jose Chavez became the 35th law enforcement officer to be shot and killed in the line of duty in 2016. The year got off to a bad start with flurry of officers being murdered in the first two months alone. Things got progressively worse from there.

UPDATE: Eastman Georgia Patrol Officer Tim Smith became second police officer in just over twenty-four hours to be shot and killed in the line of duty. Officer Smith was responding to a call of a suspicious person Saturday night, Breitbart News’ Warner Todd Huston reported. Smith managed to return fire and call for help, according to the Officer Down Memorial Page.

According to the Officer Down Memorial Page, seventy-six officers have been killed in the line of duty from a variety of causes. Top among those causes of death – thirty-six from being shot by someone else. Vehicle accidents was the second highest cause of line of duty deaths for officers with ten officers being killed in crashes. Nine officers were killed in what is described as vehicular assault while three others were killed during pursuits.

Officer Chavez was killed during a routine traffic stop where he did not know he had stopped a vehicle with two wanted fugitives. One of the men allegedly stepped out of the car and opened fire on Chavez, striking him in the neck. He later died during surgery. 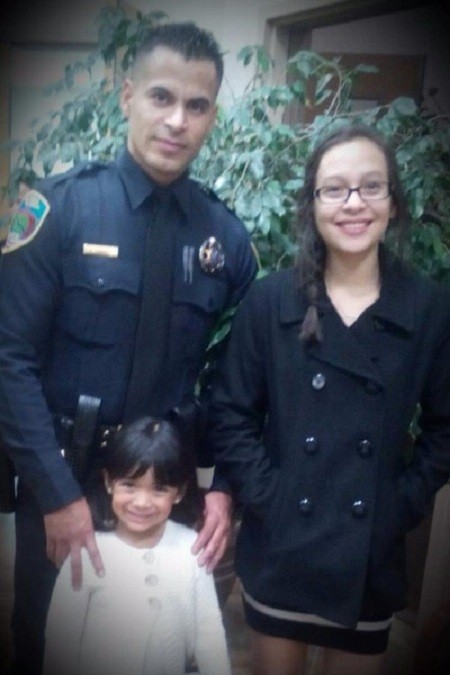 During the first quarter of 2016, thirty-one officers were killed in the line of duty from various causes.

Breitbart’s Neil Munro reported that of the thirty-five officers who were shot and killed in the line of duty, eight were killed in “military-style attacks by African-American political radicals.” Many others have been killed in ambush-style attacks where the officers were either lured to the scene with a false call or by some other crime as bait.

Most notably this year, five Dallas-area police officers were massacred in July and a lone gunman opened fire on police at the end of a Black Lives Matter protest. Less than one month later, three more police officers were ambushed in Baton Rouge, Louisiana. Other ambush style attacks on police occurred during this time period in Georgia, Tennessee, and Missouri, Breitbart Texas reported.

In June, a Memphis police officer was run down and killed by a man driving a car who was allegedly fleeing and attempting to avoid being arrested, Breitbart Texas reported in June. The incident happened in the heart of Memphis’ entertainment district.

It is likely that Officer Chavez will not be the last to die in the line of duty this year.

The two-year police veteran leaves behind a loving wife and two children. A GoFundMe page has been set up for people to make donations to support his survivors.

Editor’s Note: This article has been updated to include additional information which occured after the article was initially written.