Texas Prairie View A&M University basketball star, Yusuf Yakubu, remains in jail after a judge denied bail in his sexual assault case on Friday. During his bond hearing, the NBA hopeful admitted under oath that he is a citizen of Nigeria but indicated he was a U.S. citizen on his college admission paperwork.

An investigator for the Waller County District Attorney’s office testified that the U.S. Department of Homeland Security is after Yakubu because his visa has expired and he overstayed his allotted time in the country. Yakubu originally entered the United States on a tourist visa which was later adjusted to a visitor visa, according to the district attorney’s office. Breitbart Texas reported that an overstay report from an immigration think tank in May “indicates that foreign students as a group, are twice as likely to remain after their visas expire as nonimmigrants generally.”

U.S. Immigration and Customs Enforcement officials confirmed to Breitbart Texas that the agency issued an immigration detainer on the foreign national. 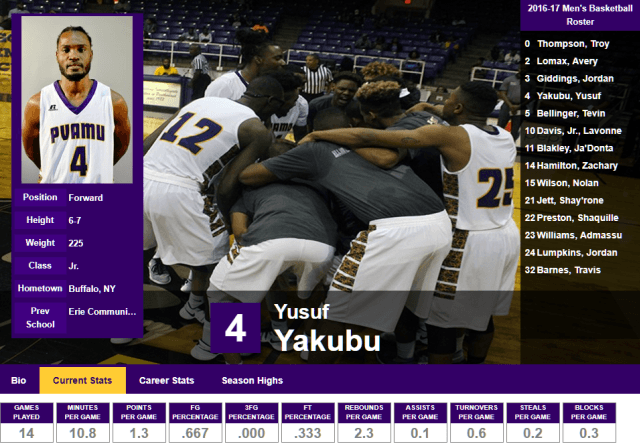 A Waller County, Texas, grand jury indicted Yakubu on August 11 for the second degree felony of sexual assault. The indictment obtained by Breitbart Texas states that the Prairie View A&M basketball player “intentionally and knowingly caused the penetration of the sexual organ of [complainant’s name omitted] by defendant’s sexual organ.”

According to the PVAMU website, Yakubu is 6’7”, weighs 225 pounds, and plays forward for the PV Panther’s basketball team. His hometown is listed as Buffalo, New York. Before he came to PVAMU, Yakubu played at Erie Community College where he averaged 9.5 points and 9.2 rebounds with six blocked shots. During the hearing on Friday, his coach indicated that Yakubu would be eligible for the NBA in 2018. He is a senior at the university. 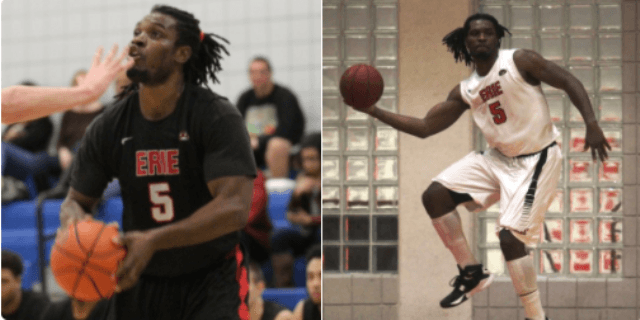 According to Waller County District Attorney Elton Mathis, Yabuku was also accused of sexual assault in Amherst, New York in about 2014; however, the victim did not wish to prosecute after she made the initial report.

DA Mathis told Breitbart Texas “Yakubu is innocent until proven guilty, but what is obviously apparent at this time is that the federal government needs to be more diligent in protecting its citizens and making sure people who have overstayed their allotted time in this country are deported and not able to take advantage of others and programs to which they are not entitled.”

The DA concluded, “The victim can at least rest easy that [Yakubu] won’t be able to make bond or leave the country before justice is served.”

The judge presiding over the case is Albert M. McCraig, Jr., a 2007 appointee of former Texas Governor Rick Perry.