REYNOSA, Tamaulipas — State authorities in this border city shut down several businesses and hotels allegedly connected to a sex trafficking and forced prostitution investigation linked to the mayor’s husband. Officials say her husband is identified as part-owner of some brothels in Reynosa.

Carlos Peña Garza, the husband of Reynosa Mayor Maki Ortiz, is singled out as being part owner of some of the establishments that were shut down following the investigation, information provided to Breitbart Texas by the Tamaulipas Attorney General’s Office revealed. 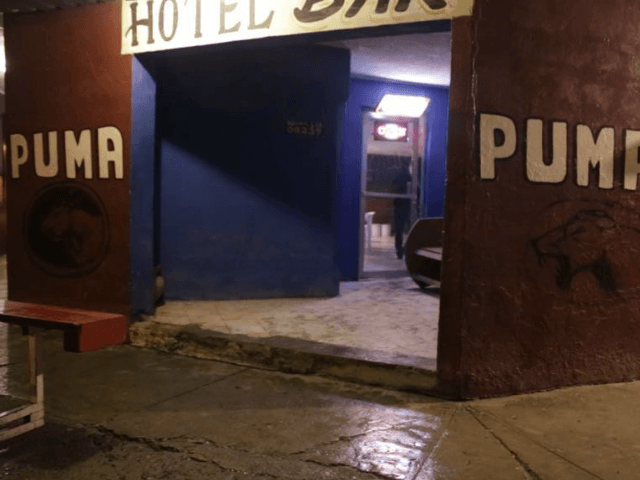 This week, Tamaulipas state officials raided four clandestine bars and three makeshift hotels that were reportedly being used as brothels. The businesses were all in an area known as the “Zona de Tolerancia” or “Boys Town.” According to the officials, issues of public safety and the regulation of businesses in the “zona de tolerancia” is a matter that is handled by the city, not the state. 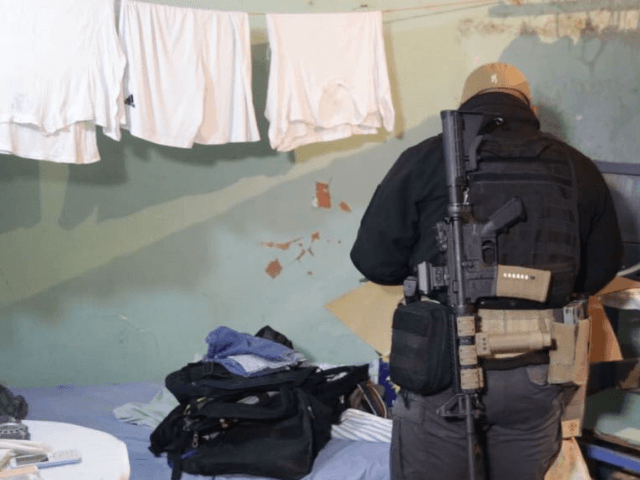 State authorities carried out the raids as part of an investigation into human trafficking and sex trafficking that had started after Mexico’s Grupo Radio Formula published an expose on sex trafficking and forced child prostitution in the border city. The shutting down of the businesses came after management at the various establishments were not able to provide the needed permits to operate as bars, while the makeshift hotels did not meet sanitary standards.

Officials identified Peña Garza as a part owner of some of the establishments allegedly used by the forced-prostitution ring.