Border Patrol agents seized nearly 3,000 pounds of marijuana near the Mexican border with Texas in three separate incidents this week.

Laredo Sector Border Patrol agents assigned to the Zapata Station responded to a call on July 5 about suspicious activity along the Rio Grande River near Zapata, Texas. When the agents arrived they discovered a trailer loaded with 151 bundles of marijuana, according to information obtained by Breitbart Texas from Laredo Sector officials.

The driver of the vehicle fled the scene before agents arrived. Agents seized the vehicle, trailer, and 1,724.24 pounds of marijuana. Officials estimated the value of the load to be $1,379,392.

“The Border Patrol is always vigilant in trying to prevent the flow of illegal drugs into the United States. It is only through the hard work and dedication of our agents that we do continually and successfully do so,” Laredo Sector Acting Deputy Chief Patrol Agent Anthony S. Good said in a written statement. 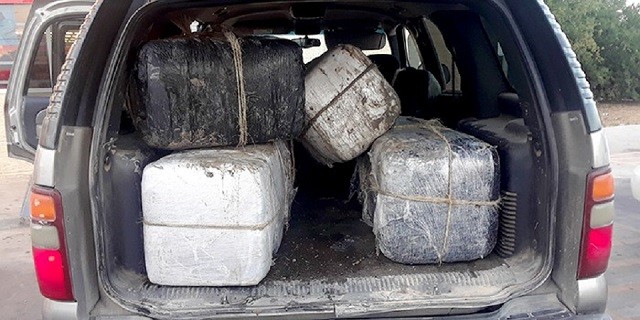 The marijuana weighed nearly 600 pounds. Officials estimated the value of the load to be $471,520. The agents seized the vehicle and the drugs. 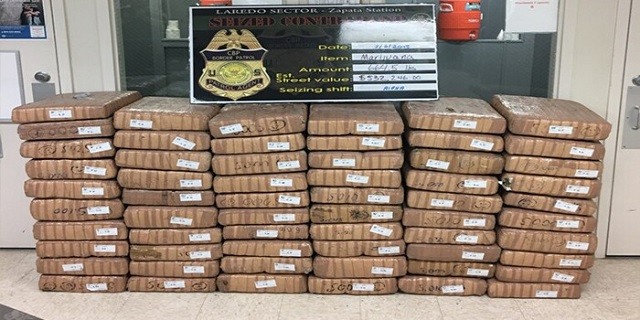 Zapata Station agents jumped into action again the following day after receiving another suspicious activity call near the Rio Grande River. When the agent found another driverless vehicle loaded with 60 bundles of marijuana.

The agents seized the vehicle and another 665 pounds of marijuana. Officials estimated the 60 bundles of marijuana to be worth $532,246.

In total, Laredo Sector agents seized 2,989 pounds of marijuana in two days. Officials turned over the $2,383,158 worth of illicit drugs over to the Drug Enforcement Administration.