Border Patrol agents discovered approximately $1.6 million in cocaine after a K-9 agent alerted to the possible presence of the drugs in an SUV.

The agents made the seizure at an immigration checkpoint located about 80 miles inland from the Mexican border.

Agents assigned to the Falfurrias Immigration Checkpoint in Brooks County observed a Ford Explorer approaching for inspection on Sunday afternoon. The agents referred the driver of the SUV to a secondary inspection station. A K-9 agent alerted to the possible presence of drugs or human cargo during a walk around inspection of the Explorer, according to Rio Grande Valley Sector Border Patrol officials. 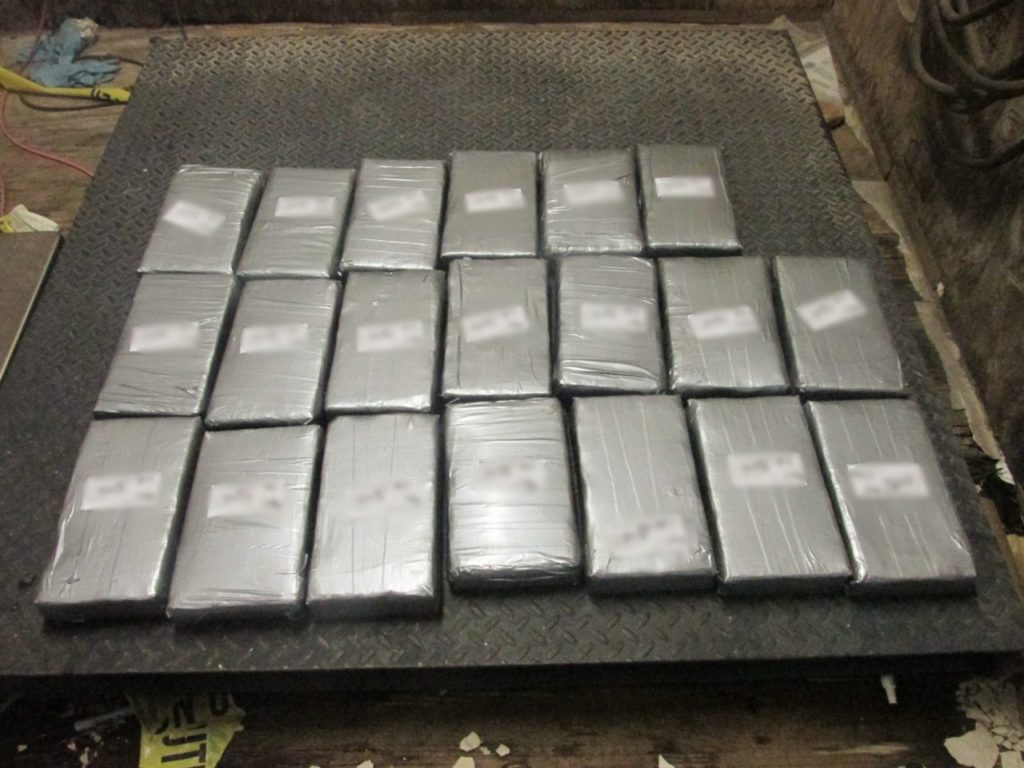 Agents carried out a search of the SUV and discovered 20 bundles of drugs that later tested as being cocaine. Officials stated the cocaine shipment weighed in excess of 50 pounds.
On Monday, Rio Grande Valley Sector Chief Patrol Agent Manuel Padilla, Jr., tweeted a message of his agents’ success on Monday.

The Falfurrias checkpoint is located on U.S. Highway 281 between McAllen and Corpus Christi, Texas. It is about 80 miles from the Texas-Mexico border. Agents routinely find people attempting to smuggle drugs or humans through the checkpoint.

Agents seized the vehicle and the drugs. The agents arrested the driver, a U.S. citizen, and turned him over to the Drug Enforcement Administration, along with the drugs, for further investigation and prosecution on drug smuggling charges.

Bob Price serves as associate editor and senior political news contributor for Breitbart Texas. He is a founding member of the Breitbart Texas team. Follow him on Twitter @BobPriceBBTX, and Facebook.