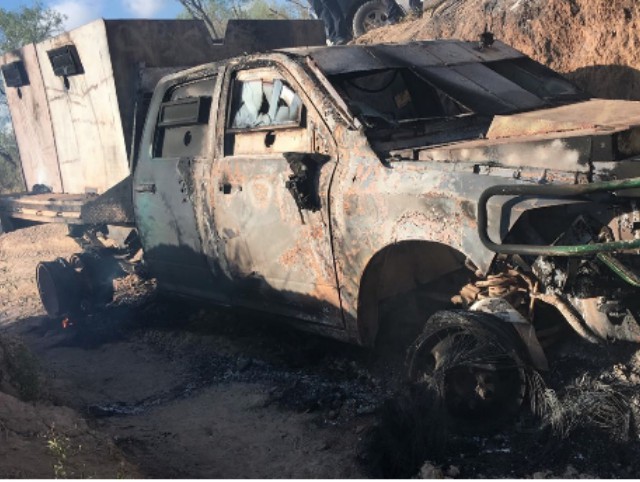 This week, a faction of Los Zetas called Cartel Del Noreste (CDN) and the Gulf Cartel went to war in Los Guerras, Tamaulipas, immediately south of the border from Starr County, Texas. Los Guerras is a short distance from Miguel Aleman, Tamaulipas, one of the main crossing points used by the Gulf Cartel to move people and drugs into Roma, Texas. The region south of Starr County, Texas, is commonly known as “La Ribereña” as a reference to the Rio Grande. 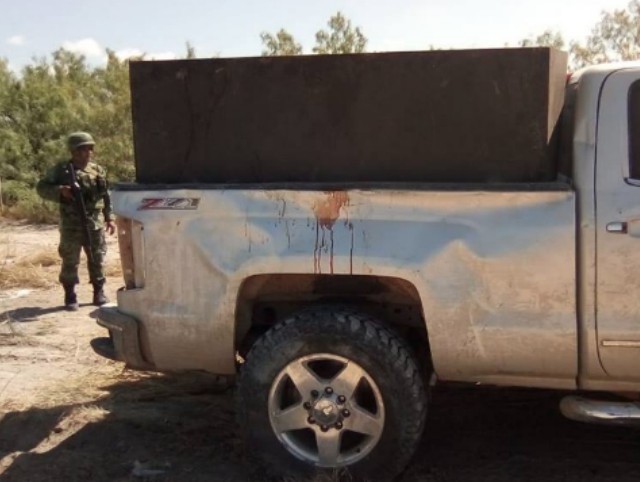 While authorities have not released any official information, law enforcement sources revealed to Breitbart Texas that the most intense fighting took place in the early morning hours of Tuesday along rural dirt roads, where convoys of gunmen from both groups clashed. The number of casualties remains unclear, however, residents reported hearing gunfire for close to four hours in one of the clashes. During the fighting, cartel gunmen used “mounstros” or “monsters,” a term referring to the makeshift armored vehicles gunmen use to move in battle. Mexican authorities found some of the vehicles along dirt roads. Some had bloodstains on them, while others were burned out. 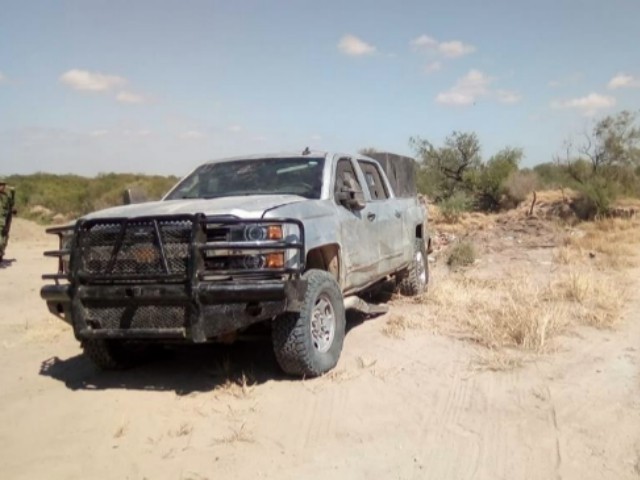 The area near Los Guerra is considered a border of sorts with the CDN to the west and the Gulf Cartel on the east. The new violence comes at a time when the Gulf Cartel spent over a year in a fierce internal war where factions from the border city of Reynosa fought with the splinter from Matamoros over territorial control. In a similar fashion, the CDN has been at war with another group of Los Zetas called “Vieja Escuela.” 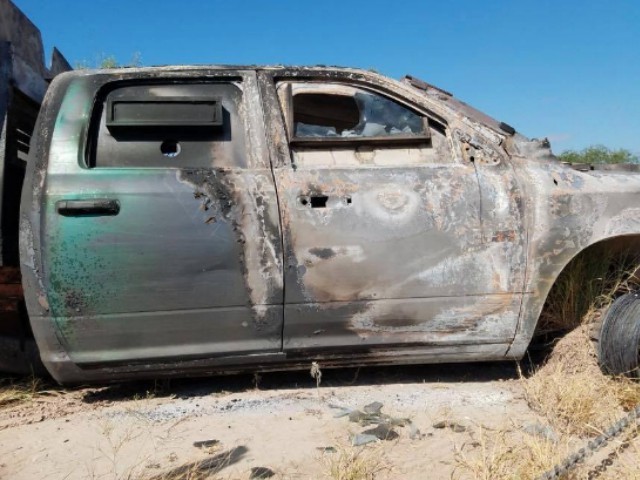