A team of gunmen with the Cartel Jalisco Nueva Generacion (CJNG) forced three of their victims to kneel for questioning before their executions by firing squad in a crude show of force as they lay claim to yet another Mexican state. The cartel was recently submitted before the U.S. Department of State for classification as a foreign terrorist organization.

In a video recorded by CJNG and then spread through social media, a large team of gunmen can be seen surrounding three men during questioning. Two of the men reveal their names and claim they were kidnappers and extortionists. A third man said he was a street-level drug dealer with changing loyalties.

The video was apparently recorded in Morelia, Michoacán, the capital of a coastal Mexican state that has seen extensive violence in recent years, despite the claims of Governor Silvano Aureoles Conejo that the region is safe. A top leader with Cartel Los Viagras previously recorded a video where he claimed he took money from Aureoles in exchange for helping win an election. 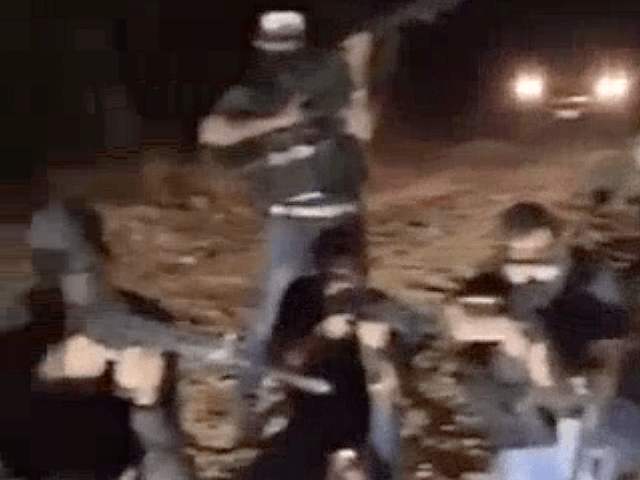 In the execution video, an unknown speaker claims the CJNG controls Morelia and they will target criminals who do not follow their rules. The video cuts to another scene where the victims are kneeling in front of a cartel firing squad. Moments later, hooded gunmen begin firing hundreds of rounds into the victims–who collapse in a cloud of dust. 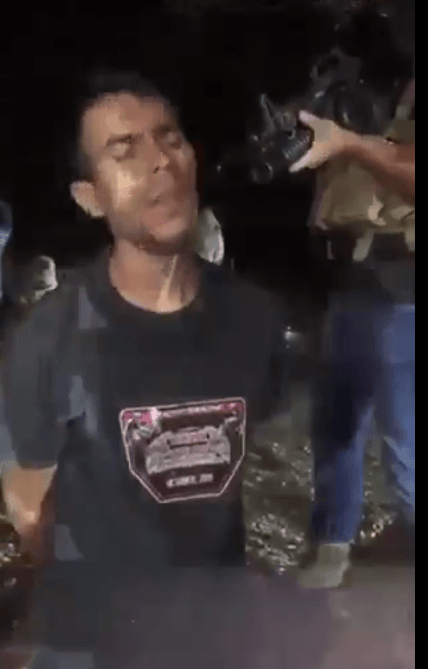 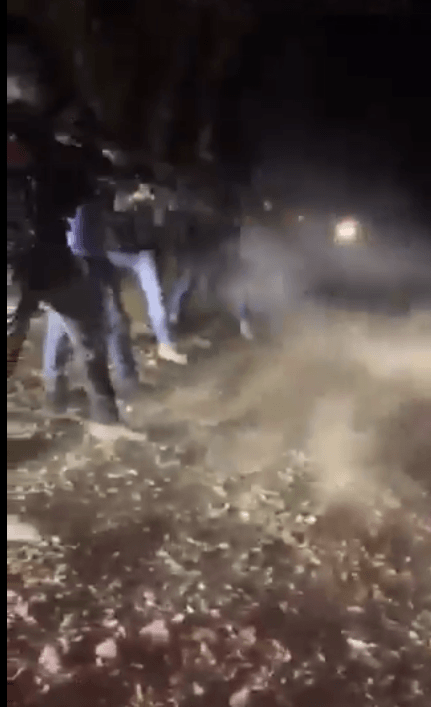 The gunmen claim to belong to Cartel Jalisco Nueva Generacion, a criminal organization linked to a large portion of the violence in Mexico and recently named one of three cartels that two U.S. Congressmen seek to have labeled as foreign terrorist groups.

Editor’s Note: Breitbart News traveled to the Mexican States of Tamaulipas, Coahuila, Nuevo León, and other areas to recruit citizen journalists willing to risk their lives and expose the cartels silencing their communities. Breitbart Texas’ Cartel Chronicles are published in both English and in their original Spanish. This article was written by Jose Luis Lara, a former leading member who helped start the Self-Defense Movement in Michoacán.