A series of blockades in the Mexican border city of Nuevo Laredo brought traffic to a complete halt. Mexican authorities deployed a large number of police and military forces in case gun battles erupted while they confronted the causes of congestion. 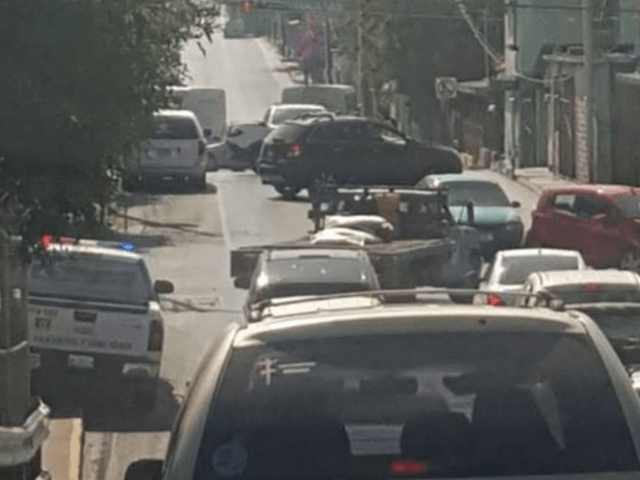 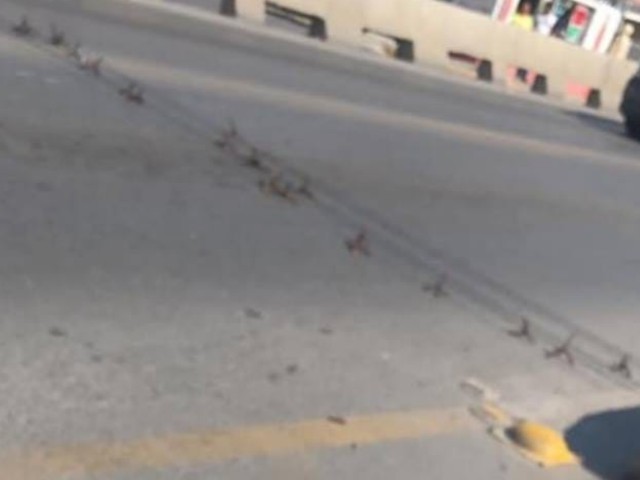 Nuevo Laredo is one of the busiest commercial land ports of entry between Mexico and Texas and is also one of the main corridors used by the CDN to move drugs and migrants. 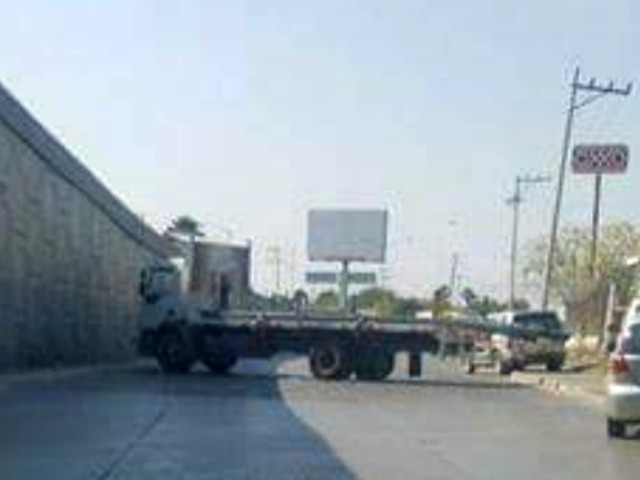 Tamaulipas officials confirmed the existence of several blockades throughout the city but added there were no clashes between law enforcement and suspects. Various social media accounts and some news outlets reported the blockades were tied to the capture of a leading CDN figure, however, Mexican authorities have announced any arrests.