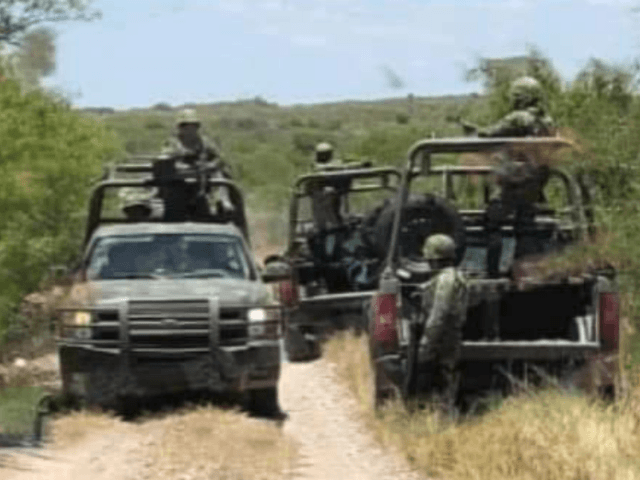 The rescue took place late last week just behind a gas processing plant called “Burgos” on the south side of Reynosa. According to information provided to Breitbart News by law enforcement sources, a convoy of Mexican soldiers were patrolling dirt roads near the plant which have been used in the past by cartel members to move without drawing attention. 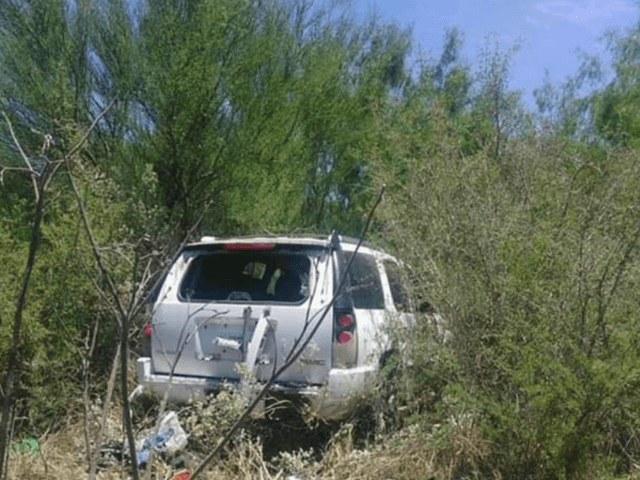 The soldiers spotted a white SUV and another vehicle and moved to intercept them. Rather than stop, the Gulf Cartel gunmen began shooting and tried to flee the area. The chase ended shortly after when the vehicle got stuck in a ditch and the gunmen made their stand. 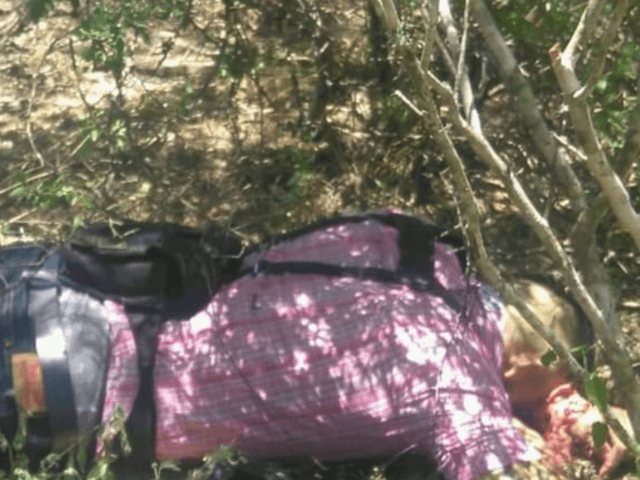 The military killed the three gunmen and found a kidnapping victim inside the white SUV. Authorities also seized a second vehicle and eight rifles. Soon after the shootout, cartel gunmen set up a series of blockades and threw road spikes in the southern part of the city. No casualties were reported. 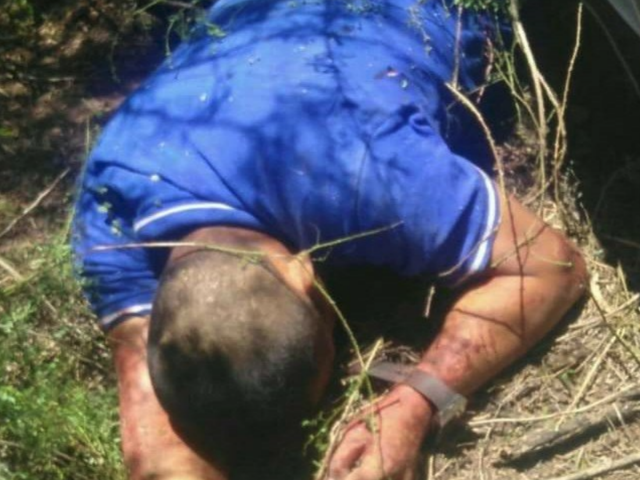