The attack took place on Saturday night south of Reynosa, near the Libramiento Sur 2 highway in the rural community of Congregacion Garza, law enforcement sources revealed to Breitbart Texas. Various members of a family named Olivares were traveling in two vehicles as they returned from a confirmation celebration when a group of Gulf Cartel gunmen opened fire. 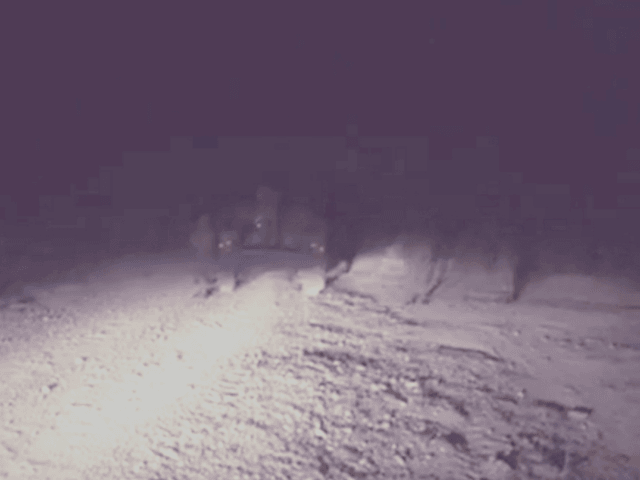 The victims called for help, setting off a massive response by Tamaulipas state law enforcement who searched for the attackers. A squad of police rushed the injured victims to a local hospital. One is listed in serious condition.

The Gulf Cartel is terrorizing farmers in the southern part of Reynosa. As part of their recent attacks, gunmen torched homes, kidnapped ranchers, and threatened farmers to leave their homes. The dirt roads commonly used by farmers are now main routes used by Gulf Cartel to avoid law enforcement. 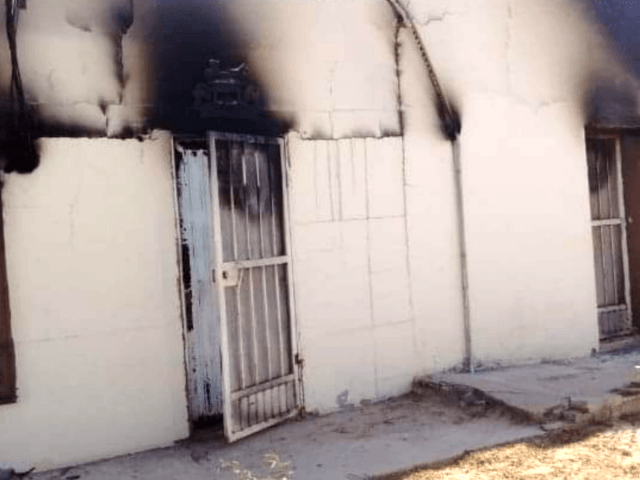 The attack against the Olivarez family comes three weeks after cartel gunmen in the border state of Sonora killed nine victims and injured several others in an apparent case of mistaken identity. The victims were all Mormons with dual U.S./Mexican citizenship living on a family settlement. The attack drew international condemnation and fueled the call for naming certain cartels as foreign terrorist organizations.