MONTERREY, Nuevo Leon – Authorities in a Mexican border state raided a church that was being used to distribute large quantities of marijuana.

The raid took place this week in the Monterrey metropolitan area. The Nuevo Leon’s State Investigations Agency found more than 660 pounds of marijuana inside a church building. 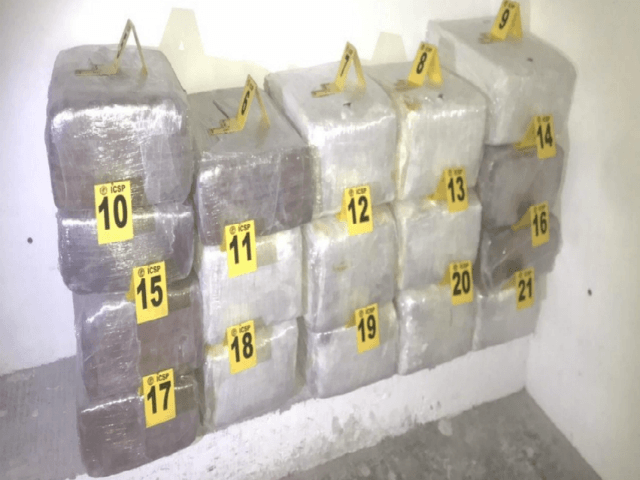 The raid was part of an investigation into an area drug distribution cell. Authorities seized a banner announcing the building as a “House of God” temple. 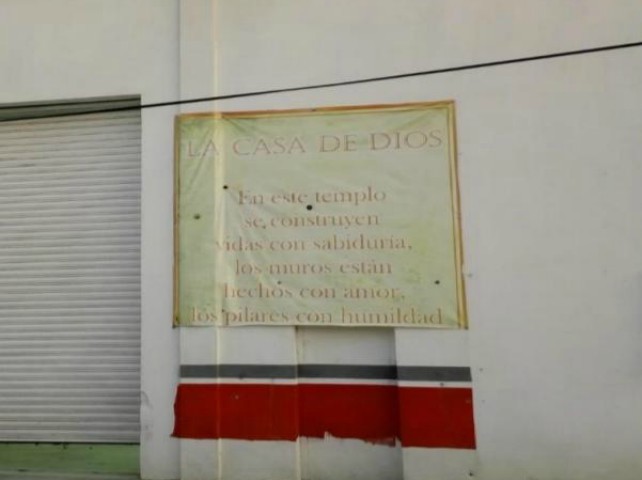 After the agents obtained a warrant to search the building, they spotted several suspected cartel lookouts who fled as they were approached. Authorities were not able to arrest the lookouts but did seize several bundles of marijuana plus packaging materials. 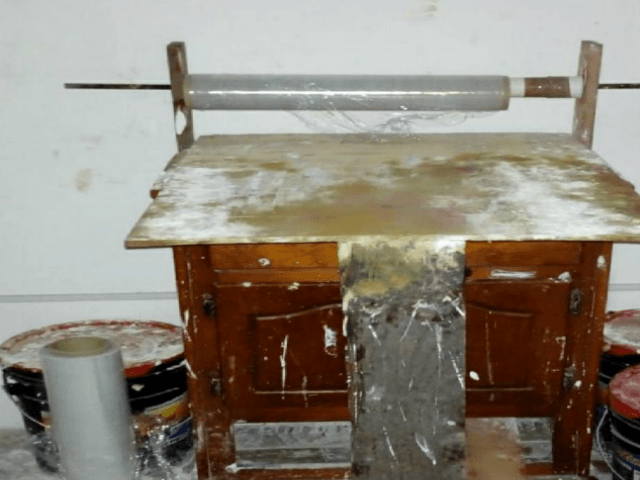 Investigators say they are working to identify the owner of the building to determine if there was an actual church operating on the premises. Local drug distributors tied to various cartels are masking their activities as the Cartel Del Noreste faction of Los Zetas continues to wage a turf war for Nuevo Leon. The violent push is causing a dramatic spike in murders.