The turf war between rival factions of the Gulf Cartel led to the discovery of three separate bodies in the border city of Reynosa. A narco-message at one scene references the struggle between the Matamoros and Reynosa factions.

The discoveries began Monday morning when residents of El Anhelo, just south of the city’s downtown, called authorities about a body wrapped in a blanket. Police found the bound corpse of a young woman. Nearby, a poster board signed by a leading member of the Metros faction threatened rivals and notes the woman had a relationship with them. 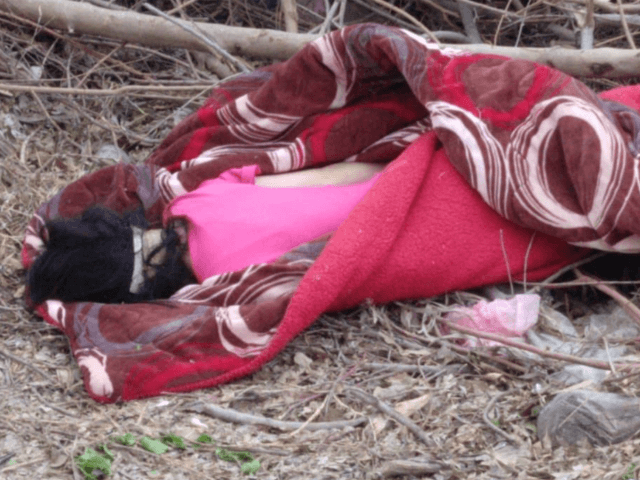 Soon after, authorities were called to the Loma Alta neighborhood approximately one mile from the first scene, which was situated outside an elementary school. Authorities found an unidentified man who was shot several times. 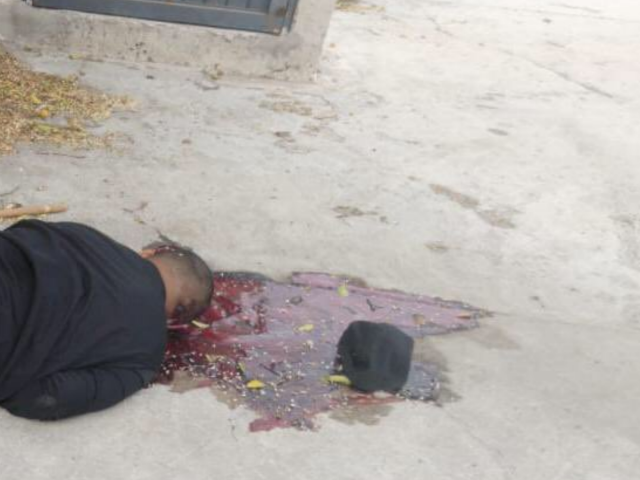 Shortly after noon, federal and state police found the third body near a dirt road on the city’s outskirts. The area had been subjected to regular patrols from officials due to heightened cartel activity in recent days. At the scene, investigators found an unidentified male with “signs of a violent death.” 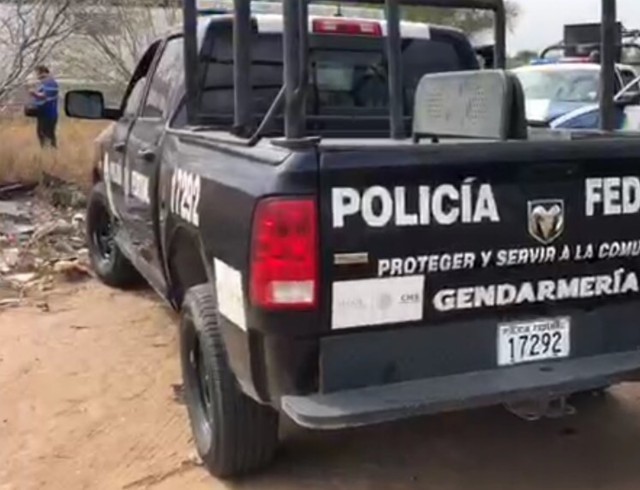 The murders in Reynosa come as the border city sits in the middle of a turf war between rival factions of the Gulf Cartel for its lucrative drug and human smuggling routes.

Editor’s Note: Breitbart Texas traveled to the Mexican States of Tamaulipas, Coahuila, and Nuevo León to recruit citizen journalists willing to risk their lives and expose the cartels silencing their communities.  The writers would face certain death at the hands of the various cartels that operate in those areas including the Gulf Cartel and Los Zetas if a pseudonym were not used. Breitbart Texas’ Cartel Chronicles are published in both English and in their original Spanish. This article was written by “A.C. Del Angel” and “J.A. Espinoza” from Tamaulipas.