Cartel gunmen and police officers in some Mexican cities appear to be enforcing lockdown measures amid the Coronavirus (COVID-19) crisis. Those caught outside without a reason are publicly paddled.

A video shared on social media shows cartel gunmen in Michoacán holding a paddle nicknamed “chabelita” that has “COVID-19” written across it. The gunmen can be seen using the paddle to beat a man’s exposed buttocks for allegedly violating an official Coronavirus curfew. The paddling supposedly occurred in Cotija, where police officers allegedly took part as well. Locals claim similar activities happened in Zamora and Tepalcatepec. 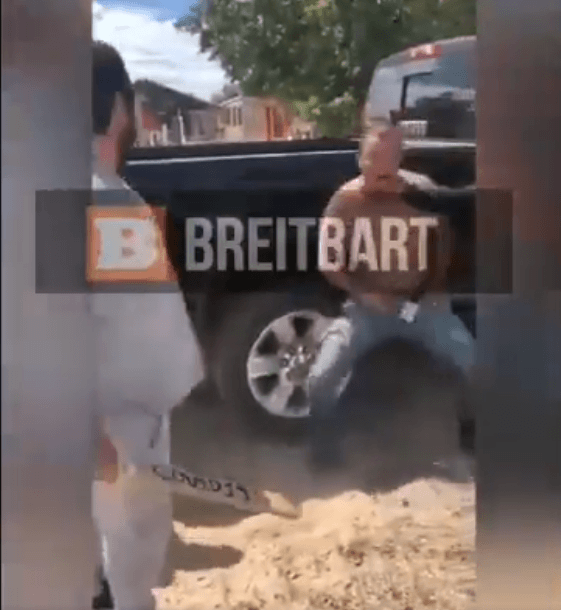 A second video from Teloloapan, Guerrero, shows a row of men being paddled while a male enforcer can be heard telling viewers to stay inside or face a similar fate. 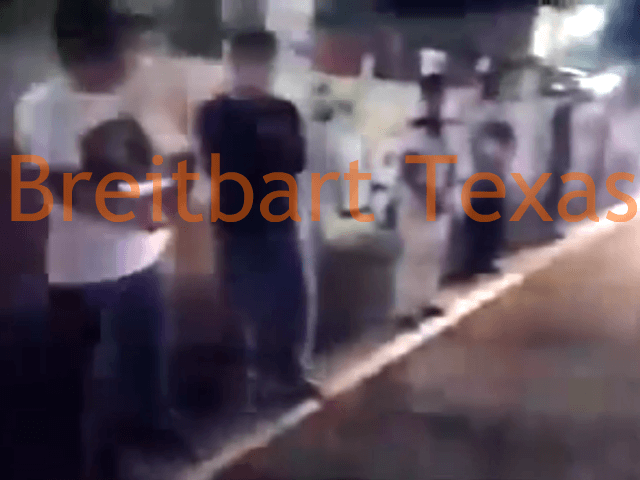 The town of Teloloapan does not have an official police force and relies on community volunteers with alleged ties to criminal organizations. Mayor Efren Romero claims there is no proof of government-sanctioned corporal punishments. 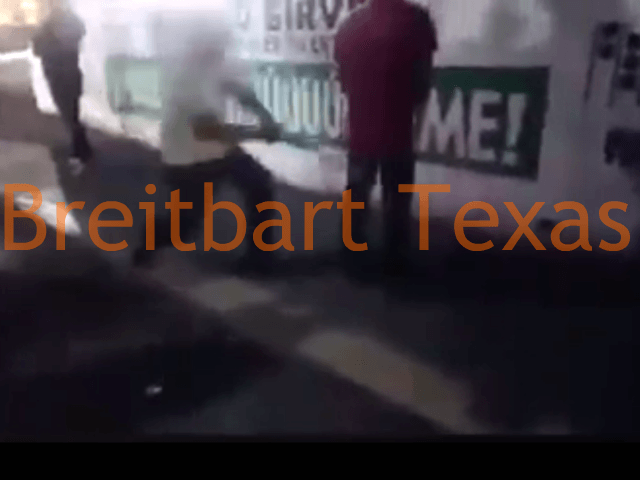 As a response to the increasing frequency of beatings and accusations of police involvement, residents in Michoacán filed a formal complaint with Mexico’s Human Rights Commission.