The Rio Grande City Border Patrol station covers 72 miles of the southwest border, which encompasses all of Starr County, Texas. It is an essential location for Gulf Cartel and Los Zetas “Cartel Del Noreste” (CDN) operations. There is no border wall in the area for approximately 41 miles as the crow flies.

Beginning on May 8, agents conducted back-to-back seizures of drugs, ammunition, and apprehensions of people who entered the country illegally.

Later at approximately 11:20 am, agents observed 10 suspects wading across the Rio Grande carrying another four large bundles of marijuana. Agents observed a black SUV arriving to meet with the suspects. The suspects fled back to Mexico with the loads and the SUV sped away. 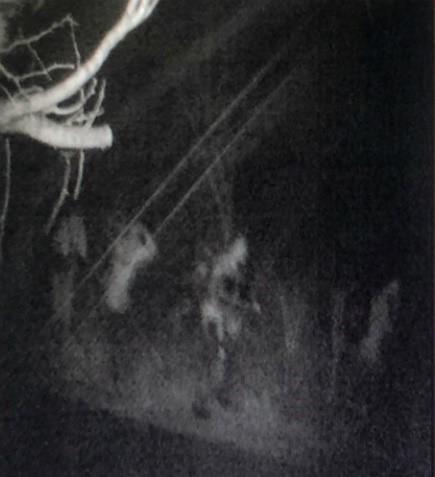 Border Patrol agents later initiated a traffic stop and seized a large brown box containing .50 caliber ammunition. One of the suspects reportedly admitted he was a Gulf Cartel operative living in the United States. He also tested positive for COVID-19 antibodies. 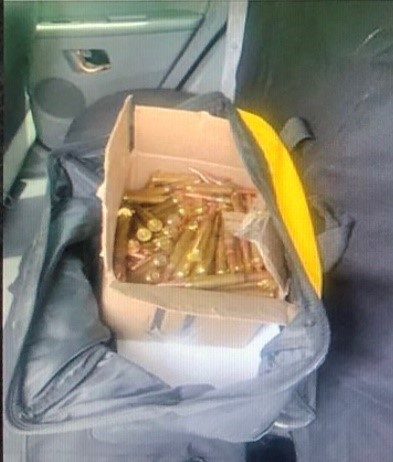 At approximately 10:00 pm, Border Patrol Agents working in Roma, Texas, responded to a smuggling attempt near Olvera Street. They observed a red Dodge truck and initiated a traffic stop. The vehicle finally stopped 1.5 miles away from the original point of the order. No narcotics were located in the vehicle, but agents eventually discovered three large bundles of marijuana in nearby brush.

Finally at approximately 11:11 pm, agents working near La Grulla, Texas, responded to a drawbridge camera hit, which led to the seizure of six large bundles of marijuana weighing 277 pounds. All suspects fled back to Mexico.

Local agents also managed to apprehend 11 people who entered the United States illegally. Another 40 migrants attempted to cross but were forced to return after seeing agents.