A staffer at the U.S. Attorney’s Office in San Antonio faces charges for her alleged role in providing intelligence briefs and investigative notes to allies of a faction of Los Zetas Cartel.

Known as the Cartel Del Noreste (CDN), the organization supplies drugs to allied gangs in the San Antonio area. The paralegal reportedly had access to sensitive information about CDN operatives.

In recent days, the FBI arrested Jennifer Loya, an employee of the U.S. Western District of Texas. The aide was released earlier this week on a $50,000 bond. 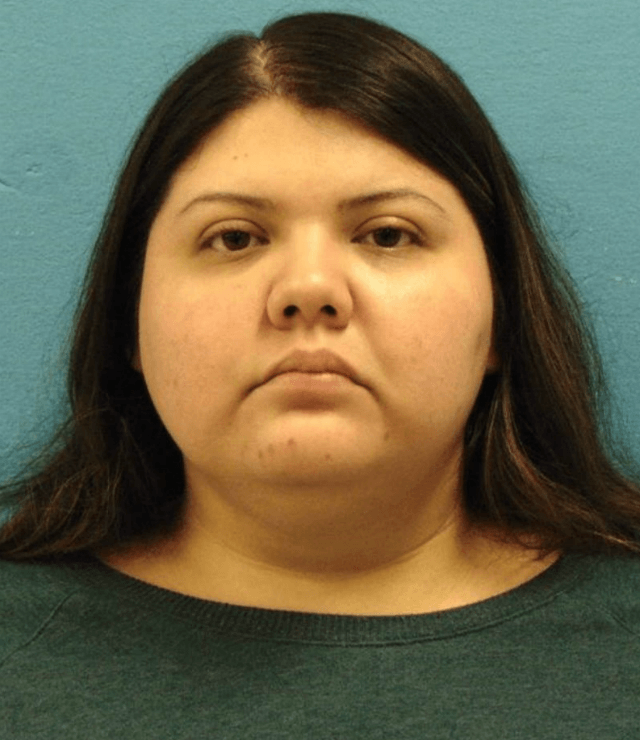 According to a criminal complaint, Loya’s sister and brother-in-law are drug traffickers connected with CDN-Los Zetas in Monterrey, Mexico and Laredo, Texas. Laredo serves as a critical CDN trafficking point to U.S. underground markets.

Loya reportedly had access to phone taps, investigators’ notes, and intelligence briefs about street gang and cartel operations between San Antonio and Mexico.

In May 2019, DEA agents arrested a cartel-connected gang leader identified as Frankie Martinez. During the arrest, Martinez reportedly told agents he knew the arrest was forthcoming. While serving a search warrant in the case, agents found that drugs were moved overnight before raids. Months later, agents spoke with suspects who revealed that one of the dealers had an inside source in the federal prosecutor’s office.

During the investigation, agents learned Loya allegedly printed restricted documents like search warrants and court petitions for phone taps, despite the fact that her typical duties would never require such actions.