Three Mexican federal appellate judges issued a ruling potentially leading to the release of a top leader with the Gulf Cartel. The criminal figure has a history of favorable findings from federal judges.

If the legal maneuvers continue in the coming weeks, Jose Alfredo “El Contador” Cardenas Martinez could be released on a possible ruling from the Fourth Tribunal of the Tenth Region’s Auxiliary Center  Circuit based in Saltillo, Coahuila. El Contador has been in state and federal prisons since his arrest in March 2019 for a kidnapping case in Tamaulipas. 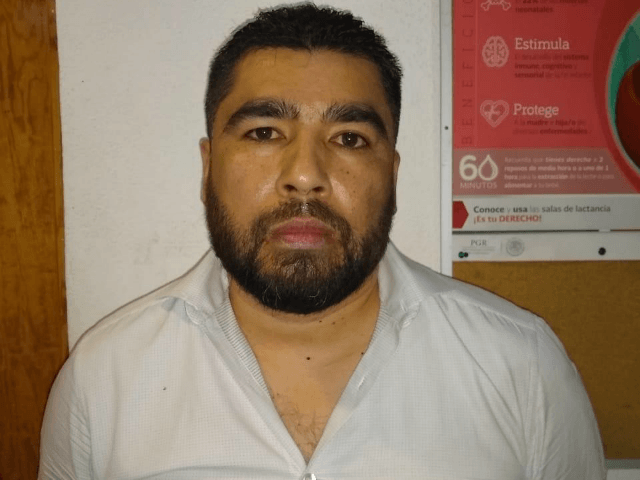 Cardenas Martinez is the current leader of the Matamoros faction of the Gulf Cartel. His criminal organization is linked to a large part of the raging violence in the northern part of the border state of Tamaulipas. Cardenas is the nephew of former Gulf Cartel supreme leader and founder of Los Zetas, Osiel Cardenas Guillen, who is serving a 25-year U.S. sentence.

El Contador is leading a fierce turf war with a rival faction of the Gulf Cartel known as “Los Metros” for control of Reynosa. The area is located immediately south of the Texas cities of McAllen, Hidalgo, Pharr, and Mission. The fighting has led to hundreds of murders and hours-long firefights.

Court documents show that although final decisions have not been made for case 1127/2019, on June 2, the judges did rule El Contador’s initial arrest to be illegal. On June 3, the judges sent notice to all federal prosecution offices asking if there were any pending cases or arrest warrants. The feared drug lord has pending kidnapping and robbery charges in Tamaulipas. He could also face indictment in Texas.

The appellate tribunal in Coahuila was carrying out a review of a previous injunction that Cardenas Martinez’s attorneys sought and lost, claiming his arrest had been illegal. The three judges are Cecilia Sorinao Alvarado, Carlos Aldo Vargas Eriarte, and Emilio Enriquez Pedroza Montes. 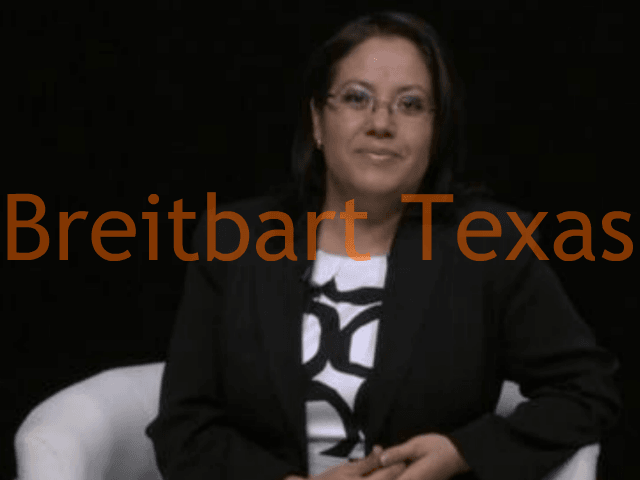 The ruling is the latest is a series of questionable outcomes that helped top drug lords get out of prison. In most of those cases, arrests are ruled illegal. 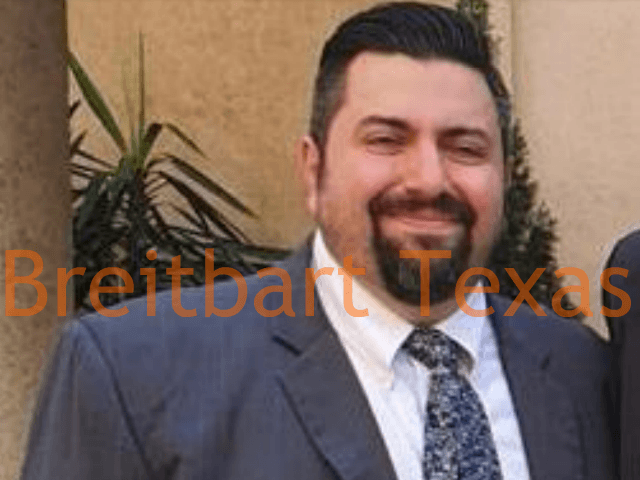 Despite Mexico having a long history of corruption within its judicial process, federal judges are rarely identified by news outlets. 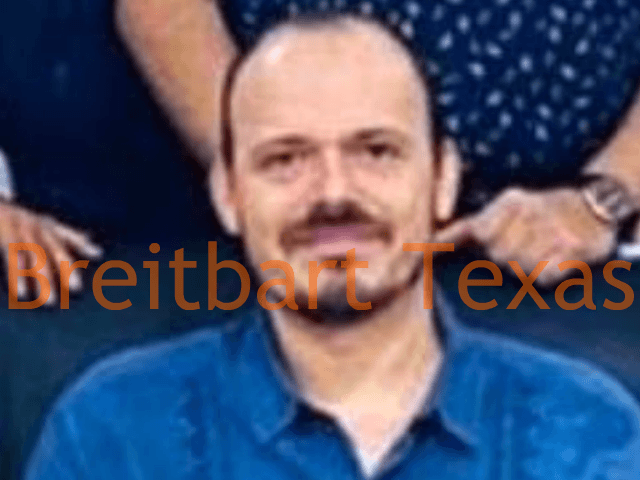 In February 2018, Mexican Marines arrested Cardenas Martines during an early morning raid in Matamoros. A federal judge in Altiplano ruled his arrest was illegal in nature and released him.