A Mexican federal judge ordered the release of one of the top regional leaders of the Gulf Cartel less than three days after his arrest in Matamoros, Tamaulipas. The judge ruled that errors in the case file made his arrest unlawful in nature.

The magistrate judge at the Altiplano federal prison in the State of Mexico ruled that the highly publicized arrest of Jose Alfredo “El Contador” was an illegal action by the Mexican Navy and ordered his release, Mexico’s Milenio reported. 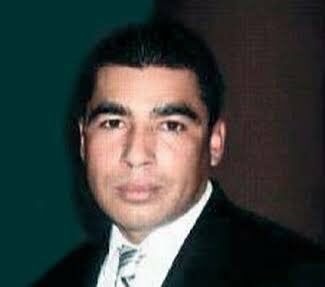 Mexican federal law enforcement officials revealed to Breitbart Texas that there were some chain of custody issues with the case file and the evidence presented. According to Milenio, authorities claimed to have arrested Cardenas in the street but his wife presented video evidence purporting to show that he was at home at the time.

Mexican authorities arrested Cardenas Martinez this week after obtaining information as to his location in Matamoros, Breitbart Texas reported. The man known as “El Contador” had been the top leader for the Gulf Cartel in Matamoros–which is directly south of Brownsville, Texas.

In the days prior to his arrest, Mexican authorities found 480 Central American migrants being held by the Gulf Cartel. They hoped to be smuggled into Texas, however, some became kidnapping victims as the criminal organization was allegedly seeking to extort more money from their relatives.