Mexican border state police officers rescued a group of five Central American migrants held against their will by cartel-linked smugglers. Authorities were able to find the group after one of the victims sent a Facebook message for help.

The rescue took place on Sunday in the border city of Miguel Aleman, shortly after 2 a.m. when one of the victims was able to get to a smartphone and send messages to the Tamaulipas Government Facebook account, information released to Breitbart Texas revealed. From there, state officials contacted police on the ground and were able to communicate the location in the Papalote neighborhood. 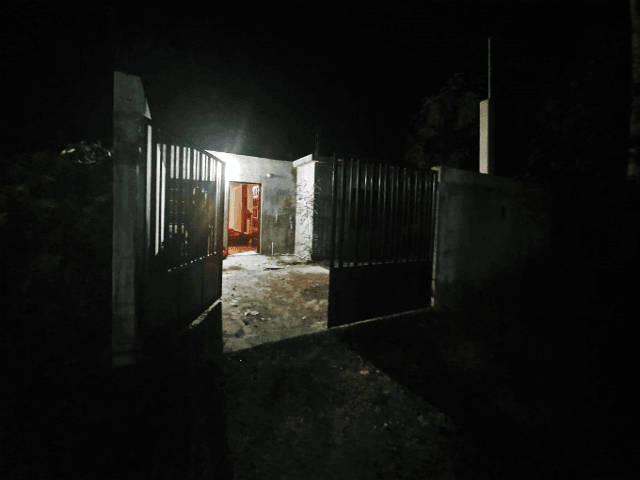 When police arrived at the property, the migrants screamed. The smugglers fled. The migrants claimed to be from Honduras and wanted to reach the United States, but were held for days.

The border city of Miguel Aleman is one of the main human smuggling and drug trafficking corridors used by Mexico’s Gulf Cartel. The region does not have any physical barriers other than the shallow waters of the Rio Grande. The lack of a border fence makes the region a prized piece of turf the rival Cartel Del Noreste faction of Los Zetas has been trying to take. The “war” has led to clashes between the two criminal organizations in recent weeks.