Gulf Cartel members visited rural communities near the border city of Matamoros to deliver dozens of boxes of King’s Bread to poor families for the Epiphany. Despite being a criminal organization, gunmen were able to deliver the pastries without any official interference.

This week, members of the Gulf Cartel in Matamoros stopped in El Mezquital to deliver dozens of boxes of King’s Bread. Throughout Mexico, Día De Reyes or the Epiphany is a significant holiday celebrating when the Three Wise Men delivered presents to Jesus. Families share a slice of King’s Bread while children are said to receive presents from the Three Magi.

The Gulf Cartel was able to deliver their pastries without any interference from law enforcement and even promoted their actions via social media accounts. 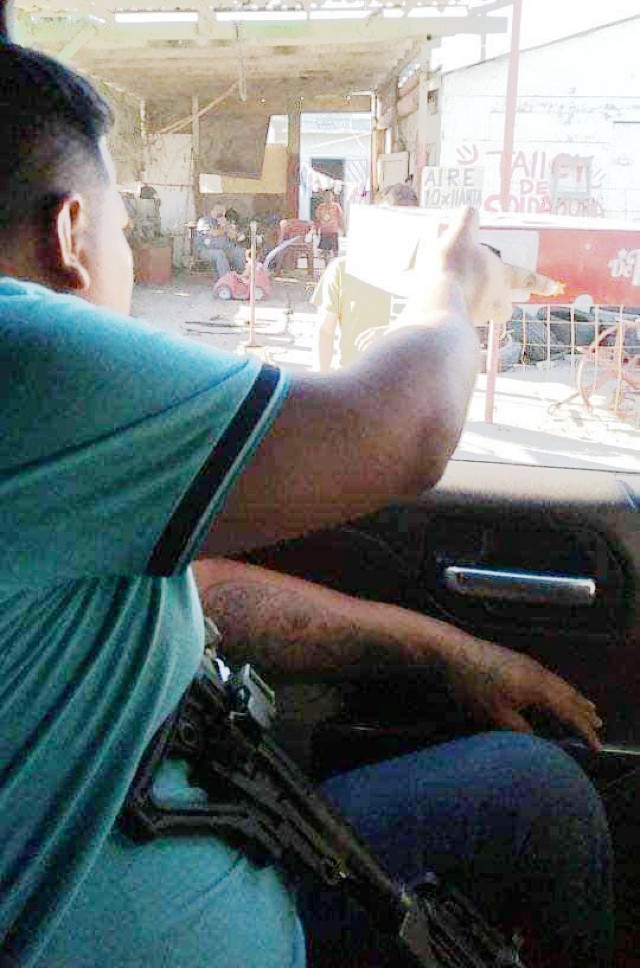 Last year, the Gulf Cartel was able to deliver boxes of food to poor families in Matamoros at the start of the coronavirus pandemic. That delivery also saw no  interference. 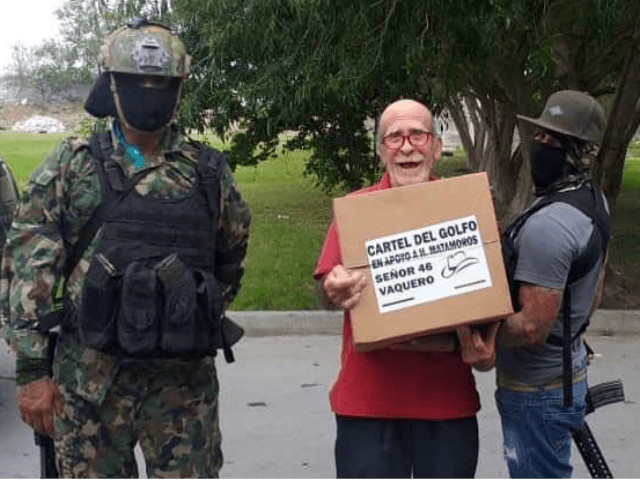 Criminal organizations have made a point to deliver foods and gifts to needy families to gain public favor. In the past, the Cartel Del Noreste faction of Los Zetas hosted large parties promoted by local media featuring food and toy giveaways.