The recent dismantling of international agreements by the Biden administration created a backlog of migrants being detained in Border Patrol facilities. Due to these changes, the Border Patrol will begin to release Central American family groups that cannot be removed by U.S. Immigration and Customs Enforcement (ICE) to their home countries, according to information obtained from sources with knowledge of the plans. The order to release the migrants comes with little notice to local humanitarian organizations.

Lack of bed space in ICE detention facilities designed to accommodate family units put Border Patrol officials in a quandary. The only option available to the Border Patrol is the immediate release of these migrants into humanitarian shelters. The non-governmental shelters will coordinate their travel to other destinations around the country. 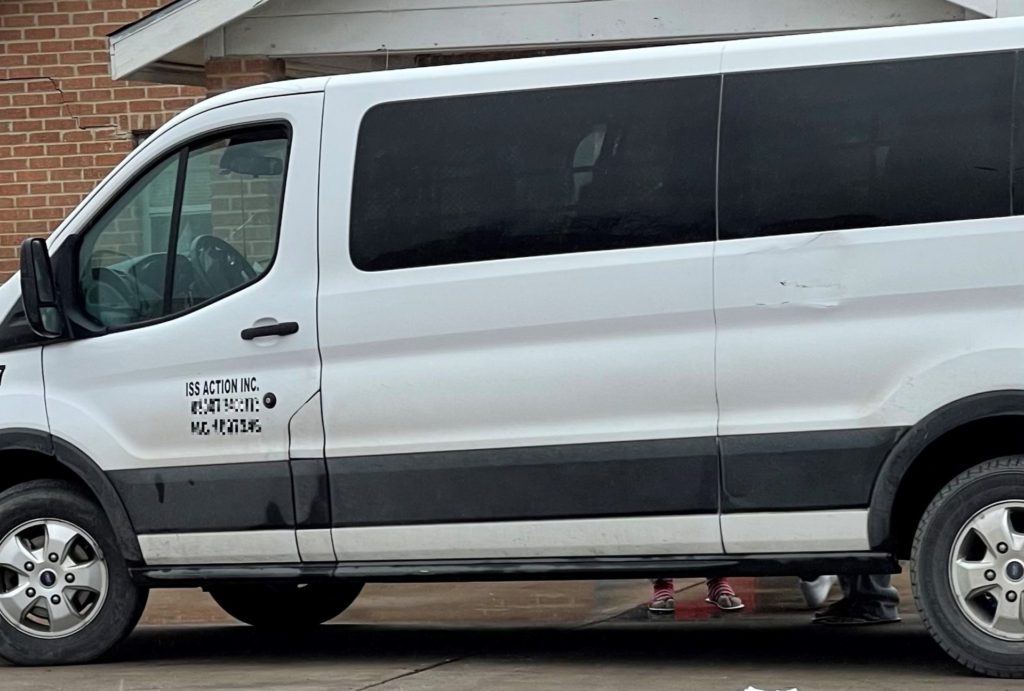 As previously reported by Breitbart Texas, the shelters are currently providing humanitarian care for recently released Haitian Migrants. They are still receiving the population of released Haitians on Sunday, further complicating the situation.

The releases began on Saturday and will continue over the coming days. Border Patrol agents must complete the work to reprocess hundreds of Central American migrants and their release will be continuous until the task is complete.

Asylum case file amendments take several hours per migrant. This removes many Border Patrol agents from patrol duties. The timing of the move could not have been worse.

Texas Governor Greg Abbot declared a state of emergency for all Texas counties due to impending freezing weather. Many of the migrants travel lightly and lack cold weather apparel. With little advance notice, local humanitarian shelters will likely attempt to provide shelter, food, and clothing through donations.

The border is in a state far from closed as thousands of migrants are being arrested by the Border Patrol weekly. Migrant releases, a rarity during the previous year, are now a frequent occurrence.

The new administration coined the term “irregular migration” apparently to soften earlier used terms such as “illegal immigration.” This perhaps is an attempt to deflect from the reality of what is happening along the southern border.

Other law enforcement sources outside the West Texas region are reporting migrant releases as a daily occurrence as well. One source reports the increase in illegal entries of previously removed asylum applicants under the Migrant Protection Protocols, known as the “Remain in Mexico” program. Most, however, are swiftly returned to Mexico under the CDC emergency COVID-19 order. They are being advised to wait until the DHS program unfolds next week allowing their return and release into the United States.

Breitbart Texas reached out to ICE officials for additional information. A response was not available as of press time.

Randy Clark is a 32-year veteran of the United States Border Patrol. Prior to his retirement, he served as the Division Chief for Law Enforcement Operations, directing operations for nine Border Patrol Stations within the Del Rio, Texas Sector.