Mexican authorities detained 135 Central American migrants headed for Texas who were weathering the recent winter storm in a Nuevo Leon hotel. The arrests come as authorities note a spike in human smuggling activities.

Late last week, Mexico’s National Immigration Institute carried out the operation at the Palacio Hotel in downtown Monterrey where they found 135 migrants, including 49 minors, and some as young as 2-years-old. The group also included 43 women and 43 men, all from Honduras, El Salvador, and Guatemala. 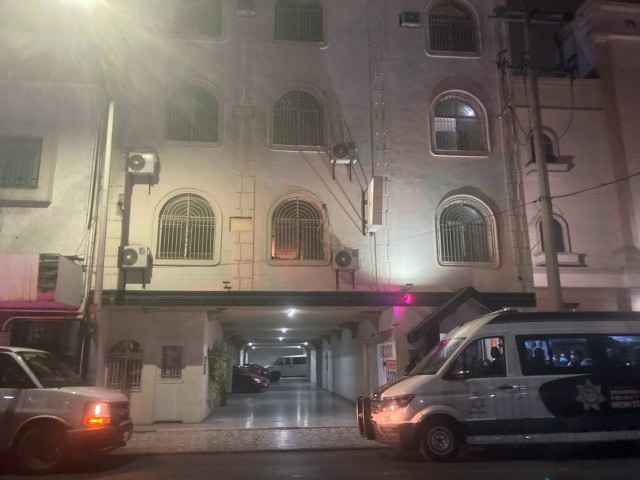 Prior to the raid, Nuevo Leon State Police officers and detectives with the State Investigations Agency surrounded the building. They later checked for individuals acting as human smugglers, but did not find any leaders. The migrants reportedly refused to speak with authorities about their travel arrangements. Law enforcement officials at the scene told Breitbart Texas that smugglers routinely warn migrants to remain silent or their families could face serious consequences. 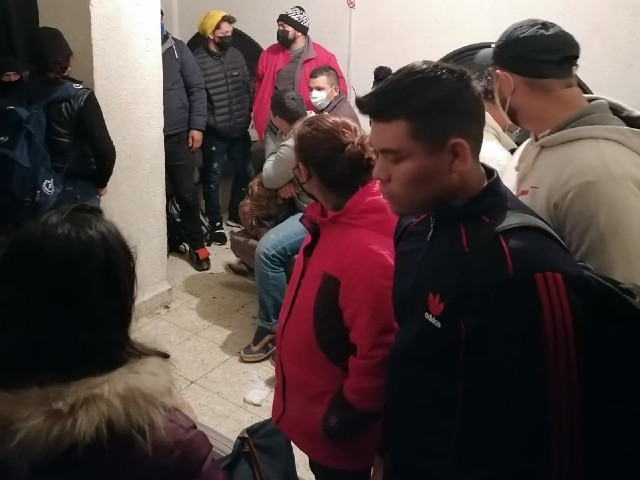