Human smugglers abandoned a tractor-trailer carrying 233 Central American migrants headed for the Texas-Mexico border. The trailer is the latest incident in a resurgent trend of moving large groups of migrants at a time. The failed smuggling attempt took place this week in the Mexican coastal state of Veracruz.

After getting the migrants out of the vehicle, emergency medical personnel tended to them and then immigration officials checked legal status. Police did not find the driver. The group was made up of migrants from Guatemala, El Salvador, Honduras, and Belize. 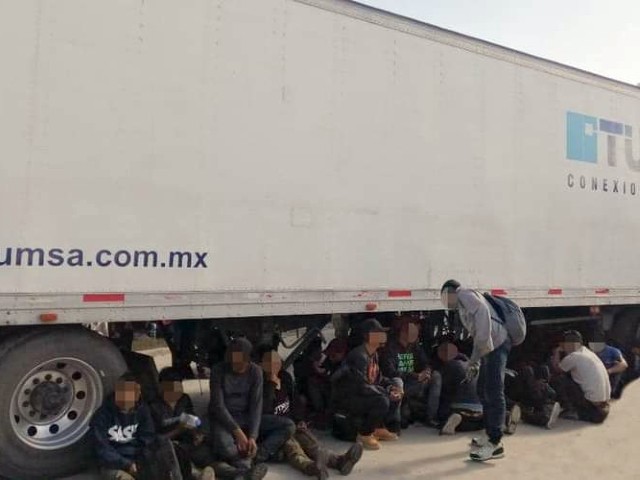 The mass smuggling attempt comes days after authorities in Nuevo Leon stopped 108 migrants found stuffed in a trailer. In that seizure, officials stopped the vehicle near the town of General Bravo and found more migrants.

Nuevo Leon law enforcement sources consulted by Breitbart Texas revealed that since the start of 2021, they stopped more than 300 migrants in trailers — a concerning development given the historically low temperatures. In that border state, independent human smuggling groups pay protection fees to the Gulf Cartel to access their routes to Texas. The Cartel Del Noreste faction of Los Zetas also operates pathways to the U.S. 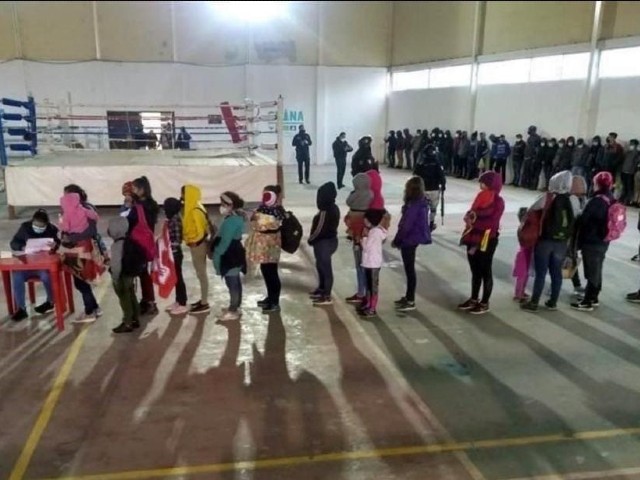 Top Mexican government officials are predicting an influx of migrants beginning in 2021.