Eleven former U.S. Border Patrol chief patrol agents wrote a letter to Congress sharing their concern for the current crisis along the southern border. The letter, addressed to congressional leadership, raises the alarm on what they refer to as a humanitarian and border security crisis.

Collectively, the former Border Patrol sector chiefs have hundreds of years of experience as border security leaders and led the agency through migrant surges in years past.

Among the eleven former chief patrol agents co-authoring the letter (attached below), four also led the organization as Chief of the Border Patrol. Several of the former border chiefs also served as agency heads within the Department of Homeland Security (DHS) higher levels. 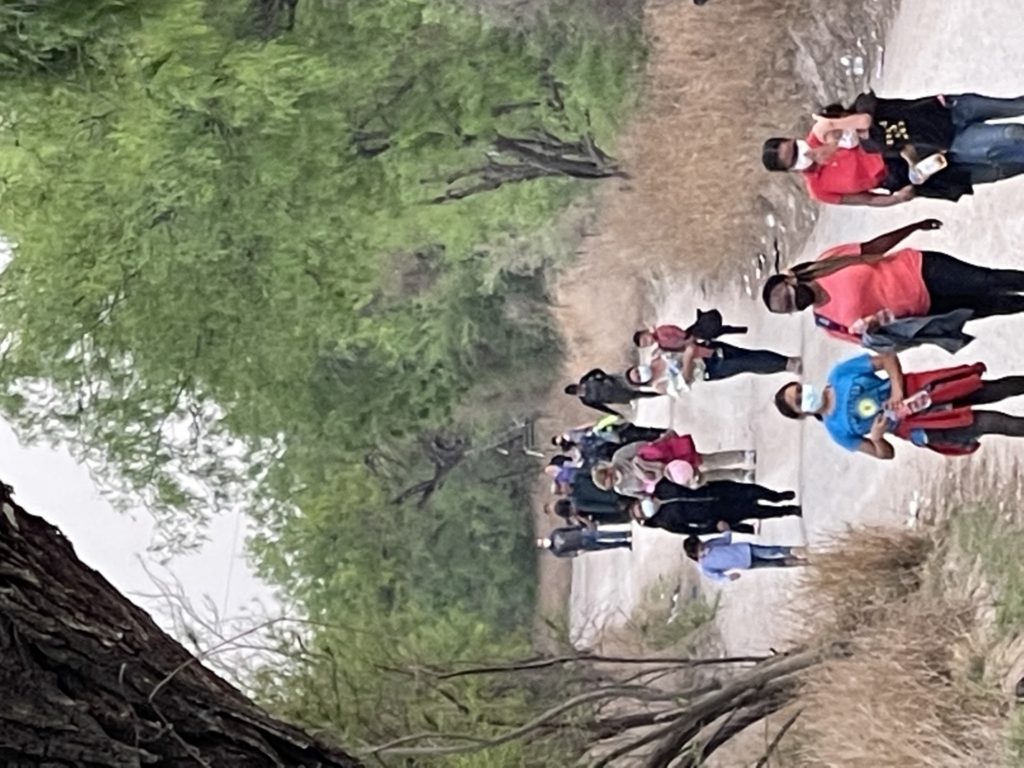 In part, the chiefs state:

There is an unprecedented number of unaccompanied children arriving at the southern border. The rate at which children are arriving on a daily basis will likely eclipse the previous crises. In February, the number of unaccompanied children totaled 9,500, a 61% increase from January. Push factors such as poverty, violence, governance, and a lack of economic opportunity have been exacerbated by the COVID-19 pandemic. However, the change in administrations, strong signals in policy changes and security postures at the border has created a hyper acceleration in the number of undocumented migrants seeking to enter the United States.

The letter urges Congress to:

Little has been heard from current chief patrol agents regarding the crisis occurring due to a Biden administration restriction preventing communications with national media, first reported by Breitbart Texas.

The move from these former agency leaders with CBP, ICE, and the United States Border Patrol is unprecedented. I worked with them throughout my 32-year career and have respected their leadership during previous border surges. In the case of Director Aguilar, who created the first national strategy to further secure the border, he worked through both Democratic and Republican-led administrations.

The statement made by the letter is one that echo’s the sentiment of many on the border who are at the mercy of the politics involved in policy. It reflects their deep concern for national security and recognizes the threat posed by an unsecured border. The immediacy of their request to develop meaningful and sound border policies should sound the alarm resoundingly if their collective experience on the border is even remotely appreciated.

The letter comes as increasing numbers of unaccompanied children continue to overwhelm Health and Human Services’ ability to provide suitable housing. Border Patrol facilities, intended only for the temporary detention of adults, are grossly overcrowded and reduce the Border Patrol’s ability to conduct routine patrols.

Finally, the letter urges Congress to meaningfully address the crisis along the southern border and to support the efforts of the United States Border Patrol in their national security mission.