MISSION, Texas — A month has elapsed since the expiration of the Biden Administration’s 60-day pause in border wall construction. A senior Department of Homeland Security official disclosed to Breitbart Texas that although Customs and Border Protection has provided recommendations to DHS Secretary Alejandro Mayorkas on which sections to compete, action does not appear to be forthcoming.

Shortly after taking office, President Joe Biden signed an executive order temporarily halting any further progress on border walls so individual contracts could be evaluated. With the exception of “make-safe” activities at worksites, construction projects immediately came to a halt, Breitbart Texas reported. The continuation of the pause keeps the contractors on site pending a final decision—one that does not appear to be imminent, according to the source.

The pause in construction costs taxpayers about $6 million per day, Breitbart Texas learned from the source. The expenditures are based on materials ordered before but delivered after the work stoppage plus compensation for equipment rentals or ownership costs. 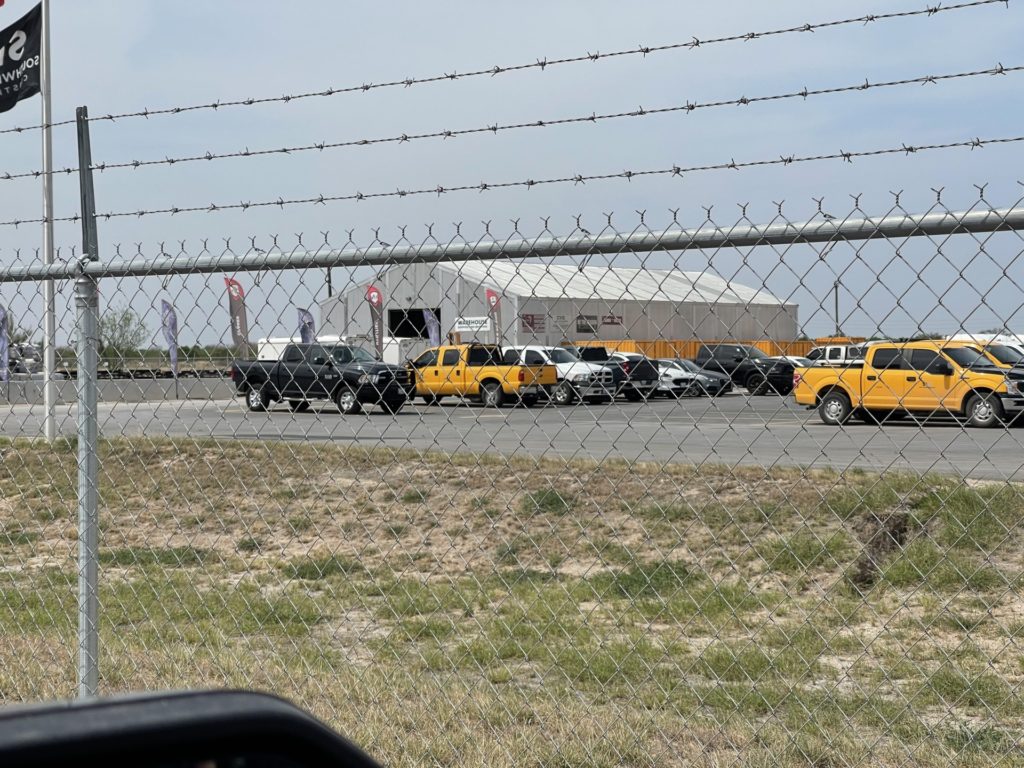 One location under consideration for completion is a several hundred-foot gap in Mission which is directly behind Cabrera’s Bar. The owner, Lupe Cabrera, expressed his frustration with the pause. The gap behind his business has funneled illegal cross-border traffic into and around his premises since the stop. 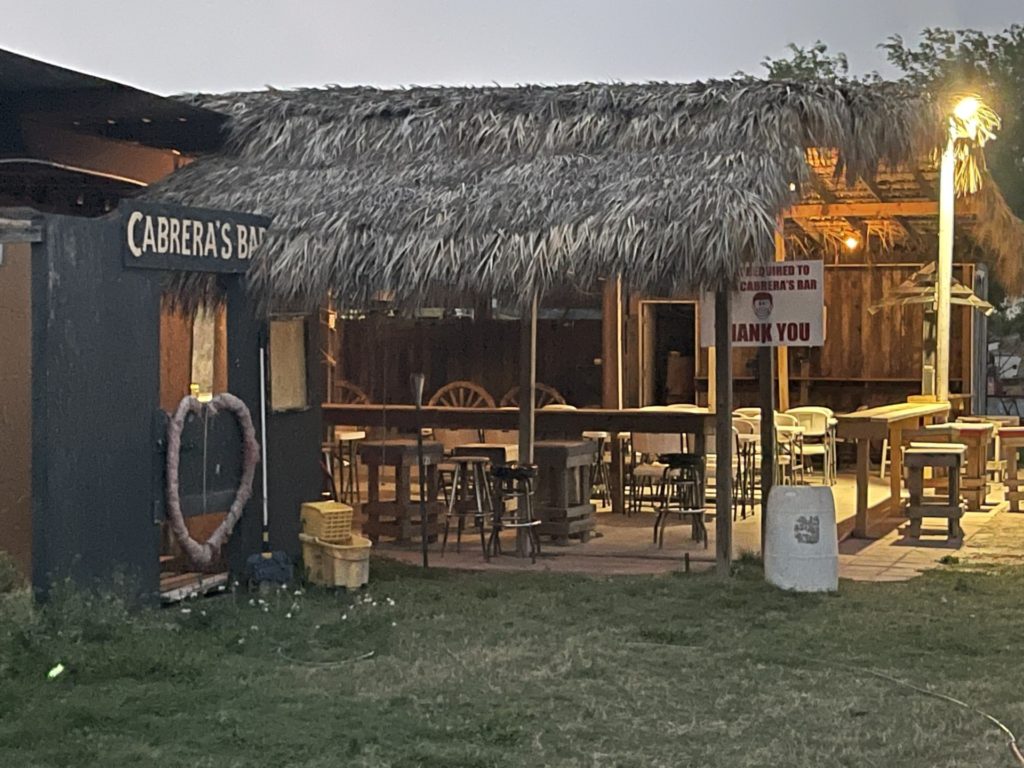 “They’re not the ones who want to give up [to Border Patrol] that come through here, they’re folks from Mexico who want to get away. I’m still finding them hiding out in my bar and bait shop and in some of the trucks that I own,” he says. He does not think the government is too concerned about the cost of the pause and has not heard anything about plans to complete the wall. “They got plenty of money, so I don’t think they care about how long it takes,” he added.

In addition to the daily expenses related to the pause, additional taxpayer costs are likely on the horizon if the administration decides to permanently close the contracts.

Randy Clark is a 32-year veteran of the United States Border Patrol.  Prior to his retirement, he served as the Division Chief for Law Enforcement Operations, directing operations for nine Border Patrol Stations within the Del Rio, Texas, Sector. Follow him on Twitter @RandyClarkBBTX