El Centro Sector Border Patrol agents assigned to the Highway 86 interior immigration checkpoint on May 20 observed a white 2006 Ford F-350 utility truck approaching for inspection. During an initial interview, a Border Patrol K-9 alerted to the possible presence of drug or human cargo in the rear area of the truck, El Centro Border Patrol officials reported in a Monday morning statement. 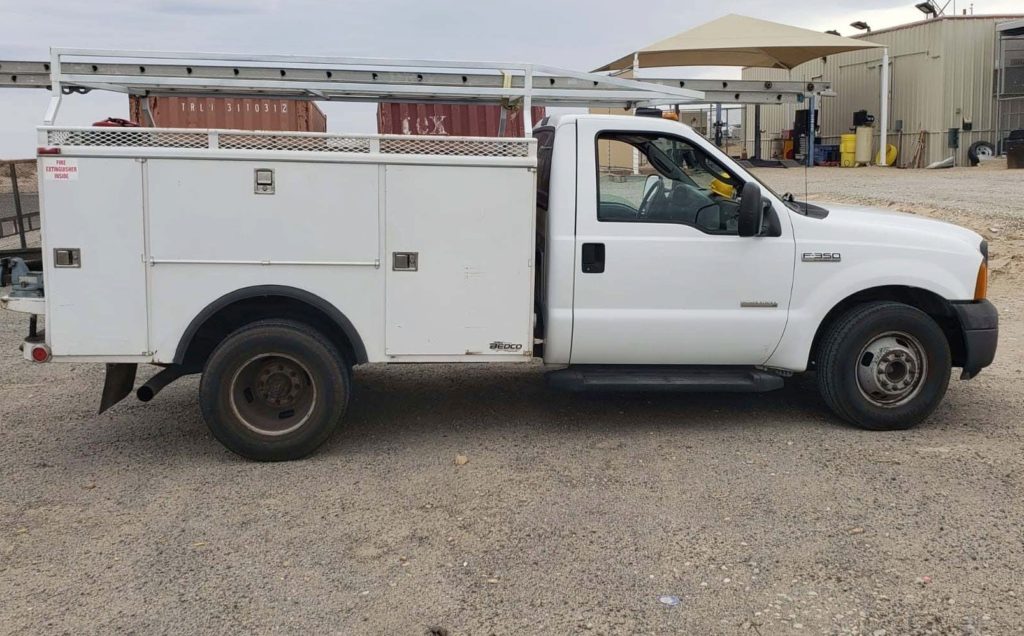 The agents referred the driver to a secondary inspection where they found nine “undocumented individuals” locked inside the utility cargo box, officials stated. The agents reported the migrants had no safety restraints, limited ventilation, and no way to free themselves in the event of a crash or abandonment by the human smugglers. Agents also identified the front-seat passenger as a foreign national illegally present in the United States.

Agents identified the driver as a 21-year-old, male U.S. citizen. The alleged smuggler now faces federal charges for transporting the migrants. The 10 migrants were transported to the processing center and expelled under Title 42 Coronavirus protection protocols put in place by the Centers for Disease Control and Prevention during the Trump administration.

The night before, agents patrolling the Interstate 8 area near the border at about 9:15 p.m. stopped a GMC Sierra cargo van suspected of smuggling migrants. The agents searched the vehicle and found 14 migrants locked inside. They identified the driver as a 55-year-old Mexican national with lawful permanent resident status.

Agents expelled the 14 migrants to Mexico under Title 42 and “administratively” processed the driver for human smuggling.

#DANGER Yet another human smuggler endangering lives. This smuggler cramped 2 men inside a small hidden compartment of the trunk. The trap door opened w/a button near the steering wheel. #Trapped and w/no means of escape if overheated or lacked oxygen.

About an hour and a half later, agents pulled over a minivan after witnessing behaviors consistent with human smuggling, officials stated. The agents stopped the Kia Rondo on Highway 98 about 14 miles west of Calexico, California. The agents carried out a search of the minivan and found a hidden compartment in the rear with two migrants locked inside.

The agents transported the driver, a 38-year-old U.S. citizen, and the two migrants to the El Centro Sector Processing Center.

In total, the agents stopped three human smuggling attempts in less than 24 hours and stopped 26 migrants from making their way into the U.S. interior.