Mexican officials estimate more than 40,000 Haitian migrants are currently in that country trying to find a way to reach the U.S. border. A small fraction are trying to get documents to stay in Mexico.

Breitbart Texas met with high-level officials who revealed there are serious concerns in Mexico City about the large number of migrants in country with more inbound. The sources estimate 40,000 Haitians have some sort of permit to travel, apart from those entering in a clandestine fashion. 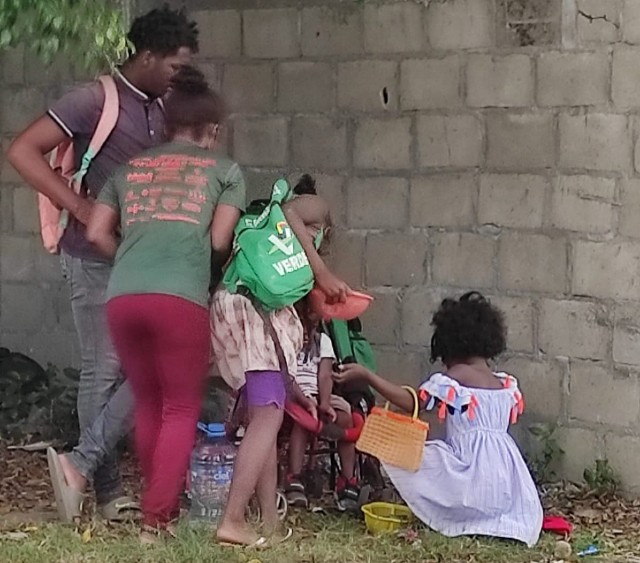 While Mexico’s National Immigration Institute initially tried to contain the migrants in southern states like Chiapas and Tabasco, the efforts proved deficient with more than 14,000 notoriously reaching the twin border cities of Acuna and Del Rio, Texas. The large numbers rapidly overwhelmed the U.S. Border Patrol. After pressure for perceived inaction, Mexico’s federal government cracked down on bus companies serving northbound Haitians. However, the move appears to be temporary since Mexican officials say they are underfunded and underequipped to care for the large number of migrants. 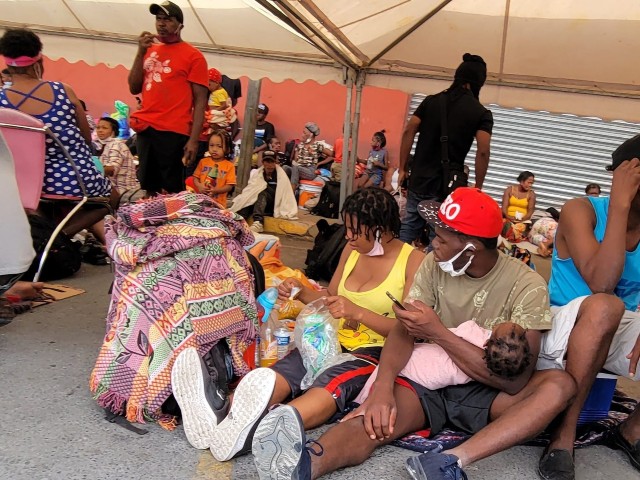 The concerns revealed to Breitbart Texas not only deal with enforcement issues, but humanitarian ones as well. Mexico lacks enough food, shelter, and sanitary resources to care for the more than 40,000 migrants already in the country.