EAGLE PASS, Texas — The State of Texas continues to direct resources to prevent illegal crossings at the Texas-Mexico border. On Thursday, more National Guardsmen could be seen patrolling the banks of the Rio Grande alongside Department of Public Safety State Troopers.

Gov. Greg Abbott recently surged guardsmen to the area and a makeshift border wall made from recycled shipping containers was installed. Humvees were placed in the gaps as more containers are delivered.

Breitbart Texas observed the soldiers as they apprehended a group of adult male migrants a short distance from the blockade. The five migrants had just crossed and were ultimately turned over to the Border Patrol. 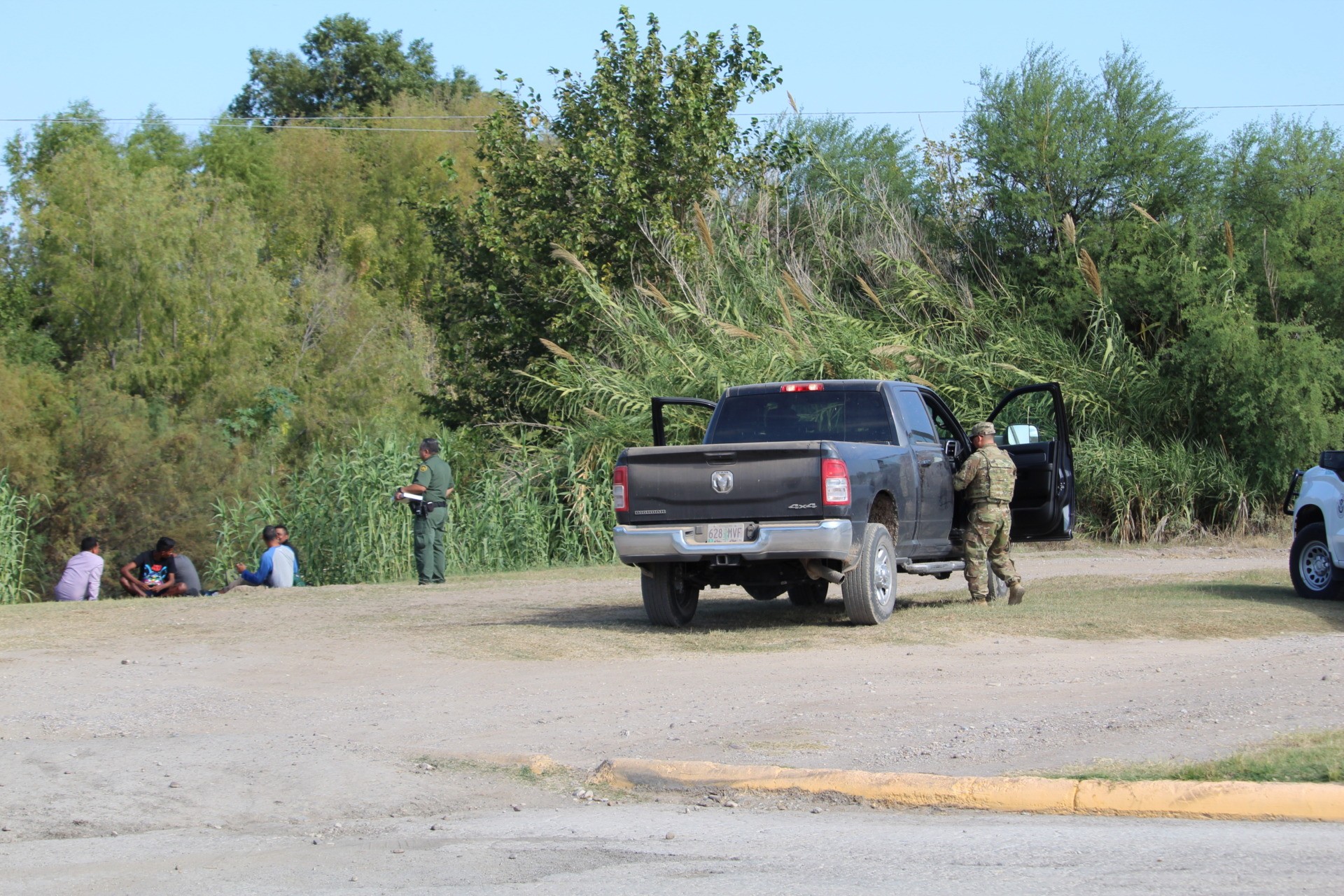 In addition to the razor wire installation, a spokesperson for the Department of Public Safety, Lieutenant Chris Olivarez, says more enhancements are on the way. Olivarez told Breitbart Texas his department has been monitoring the progress of a large migrant caravan making its way through Mexico. Olivarez says it appears, at least for now, the caravan may head to Arizona.

In addition to the augmentation of physical resources and personnel, Texas will also provide funding to area law enforcement agencies. More than $36.4 million in funding will be spread throughout the region over the next two years. Maverick County will receive more than $1.5 million to deter and interdict criminal activities. 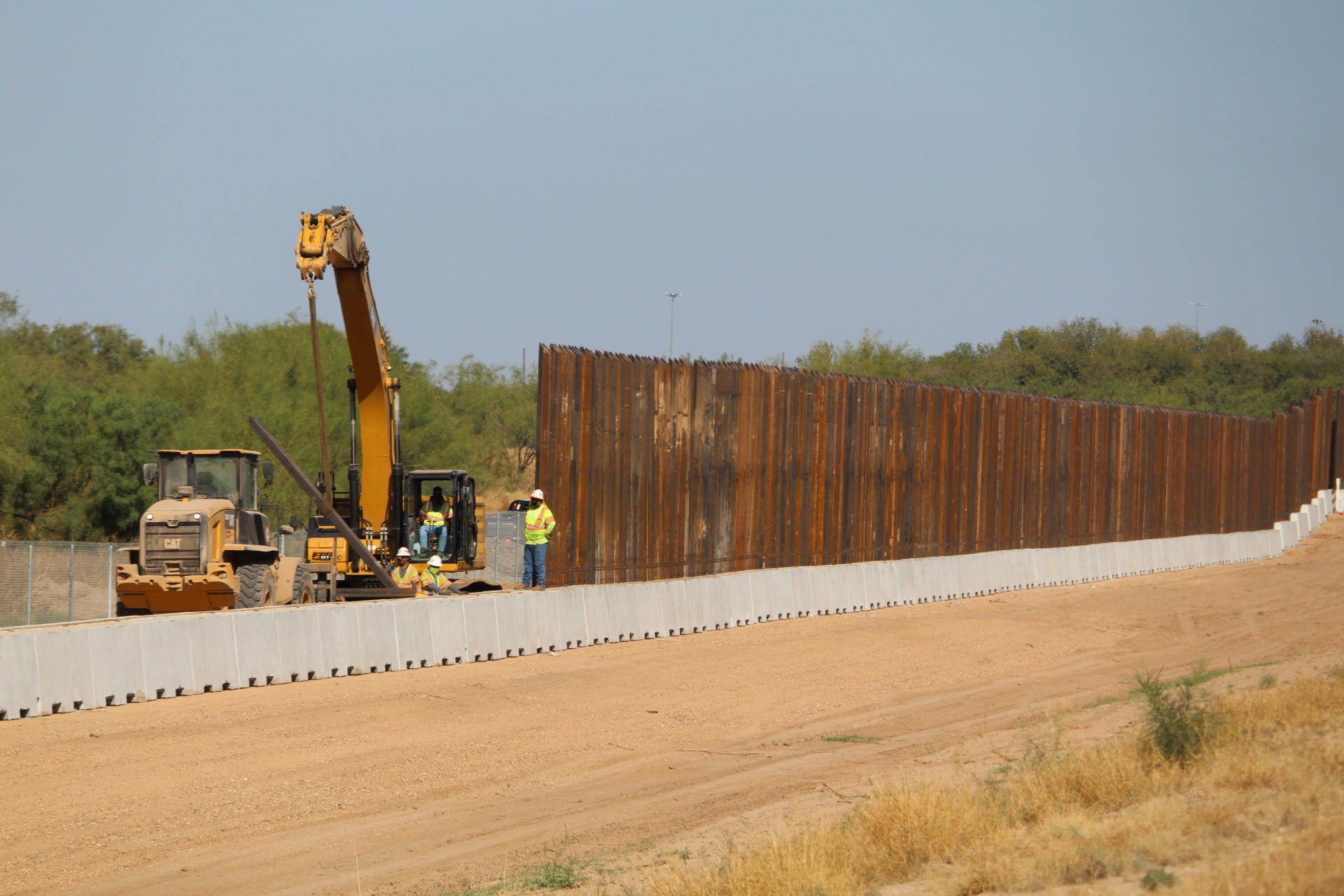 The area surrounding the ports of entry in Eagle Pass are known as high traffic points for Border Patrol due to the proximity to residences. Although many migrants choose to surrender hoping for quick release into the United States, many others–usually single adults–attempt to elude apprehension.