A recently elected Mexican border city mayor is currently on the run amid a corruption investigation by Tamaulipas state authorities.

This week, the head of the Anti-Corruption Unit of the Tamaulipas Attorney General’s Office (FGJ) confirmed there is an active arrest warrant for the Reynosa Mayor Carlos Victor “Makito” Pena Ortiz. The recently elected mayor is a member of Mexico’s ruling party, Morena. This week, the politician mysteriously asked for leave from his post and has not made any appearances in Mexico since that time. While on the run in Mexico, the politician has been spotted at various bars in South Texas. 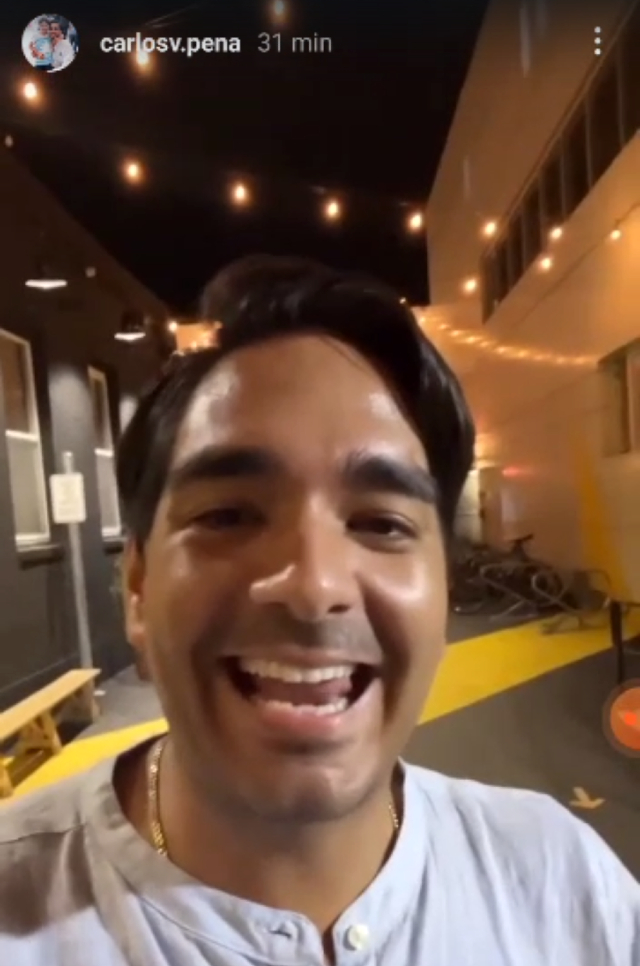 According to case file CP/0017/2021 from the Tamaulipas (FGJ), Pena Ortiz is accused of “making operations with illicit funds.” A state judge issued the arrest warrant  against Pena on May 18 — just days before he asked for leave.

Pena Ortiz filed several requests for injunction or “amparo,” in an attempt to keep state authorities from arresting him. The man known as Makito is the son of former Reynosa Mayor Maki Ortiz, who also filed for injunctions against her arrest. However, it is unclear if she has any current arrest warrants.

As Breitbart Texas reported, the controversy regarding Pena Ortiz comes at a time when he and other members of the Morena Party have been linked to a cartel-connected fuel theft mogul named Sergio Carmona. While unknown gunmen killed Carmona late last year, much information has come out in recent months about how the fuel theft mogul allegedly funded campaigns for Morena candidates and provided them with luxury SUVs.